Barr. Solomon Dalung is not new to the people of Plateau state and Nigeria. He rose from a humble beginning in Langtang South Local Government Area of Plateau state. Over the years, he has been an anti corruption crusader, public affairs analyst, and humanitarian through the Solomon Dalung Foundation. Today, by virtue of his political […]

An erstwhile senator who represented Plateau South Senatorial Zone at the apex legislative arm of government between 2011 and 2015, distinguished Senator Victor Mainasara Lar is believed to be working behind the curtains to succeed Rt. Hon Simon Bako Lalong as Governor in 2019. ViewPointNigeria political correspondent Satmak Dapar has reliably confirmed from different sources […] 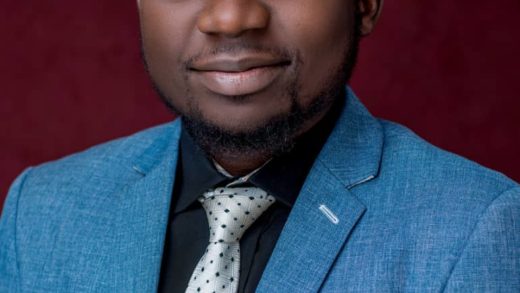 ~By Dater Pekop Dawu A Plateau youth, Mr. Makrop Dangok who has been a card carrying member of the Peoples Democratic Party has dumped the party for the ruling All Progressives Congress . Mr Dangok announced this on his WhatsApp media handle when he sought to know where he could get his ward registration […] 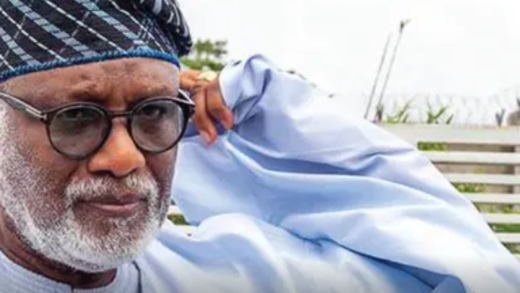 The Ondo State Governor, Mr Rotimi Akeredolu has advised citizens and residents of the state to avoid fighting over any politician as the state governorship election draws near. He specifically urged members of the state chapter of the All Progressives Congress to close ranks because even aspirants who contested against him during the party primary […]

The Director General of Progressive Governors Forum , Dr. Salihu Lukman, yesterday said the ruling All Progressives Congress violated COVID-19 protocols during its Edo State governorship campaign, just as the Peoples Democratic Party also flouted the safety guidelines. To this end, he said the APC must redesign its campaign to earn public confidence, […] 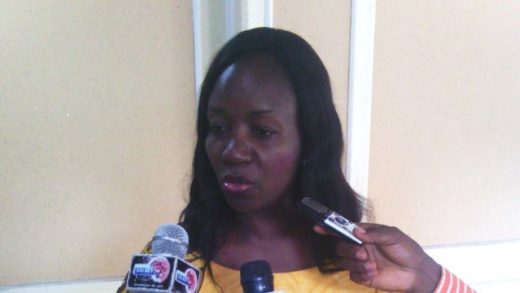 • My father did so much for democracy but Nigeria is yet to honour him Honourable Beni Lar, who chairs the House of Representatives Committee on Science and Technology, is unhappy that women have not been fairly treated in the country’s political landscape. She spoke with press men on this and other issues of national […]

Power means a lot to politicians. To them, it’s like an article of faith that can’t be compromised. Nothing gives politicians greater fulfillment than holding tenaciously to power and maintaining a large amount of influence on the people. From the inception of democracy in 1999 to date, Nigerians have had the cause to engage in […]

Don’t give excuses, you must fulfil your campaign promises- Gov Lamido tells APC

Barely 48 hours to the handing over to a new administration in the country, outgoing Governor of Jigawa State, Sule Lamido has once again warned the incoming administration of the All Progressives Congress, APC, against giving excuses for not implementing its campaign promises. Lamido gave the warning while performing his last public function in Dutse, […]

As the newly sworn in President of Nigeria, Muhammadu Buhari settles down to work, a group under the aegis of Movement for a Joint Orientation of Self Liberated Africans has advised him to appoint technocrats as ministers and aides, if he wants to succeed. The group gave the advice in a press statement jointly […]