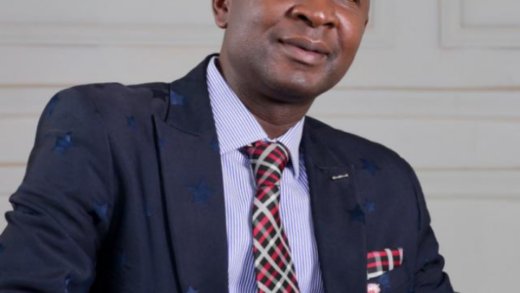 May 6, 2021 Plateau State on Wednesday began training desk officers for the disbursement of a $20million Covid-19 support fund to local businesses. Five Officials as desk officers from each of the State’s 17 Local Government Areas are being trained for three days along with staff of PLASMIDA fund, their financial and credit records as well as their performance before and after Covid-19. “The failure of one of us can affect the entire State. It can affect Result Area 1, 2 and 3 and that is why we must teach our […] 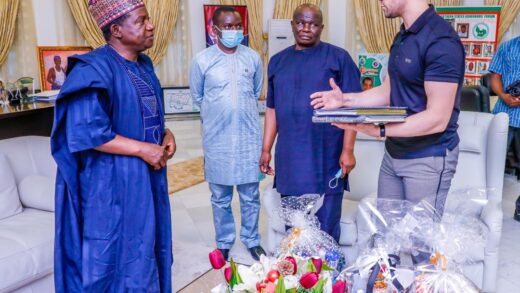 A Jos-based investor and entrepreneur Mr. Ellio Faddoul of Derby Farming and Agro Allied located at Lamingo, Jos has visited Governor Simon Bako Lalong to give him the progress report of his plans to commence the production and export of flowers to Europe soon. Mr. Faddoul told the Governor that his farm has trained and hired experts from within the country and Kenya to ensure that the farm achieved its goal within the shortest possible time. He said he was at the Government House to also appreciate Governor Lalong for his efforts towards restoring peace and security in the State which has made it possible for his company to remain […] 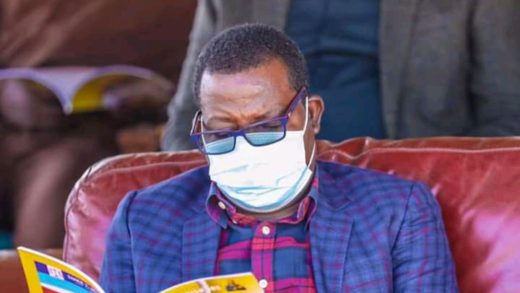 Plateau State Governor Simon Bako Lalong has approved the constitution of the State Revenue Council which is central to the implementation of the new harmonized Revenue Law. The 18-member Council was approved pursuance to Section 32 of the Plateau State Revenue Law 2020, which provides for a State Revenue Council to be chaired by the Governor. Members of the Council include Commissioners of Finance; Agriculture and Rural Development; Lands, Survey and Town Planning; Commerce and Industry; Physical Planning, Urban and Regional Development; Tourism; Transport; Water Resources; Budget and Economic Planning; and Justice. Others are the Chairman, Plateau State Internal Revenue Service; Chairman, State Traditional Council; Mr. Ibrahim Puri; […] 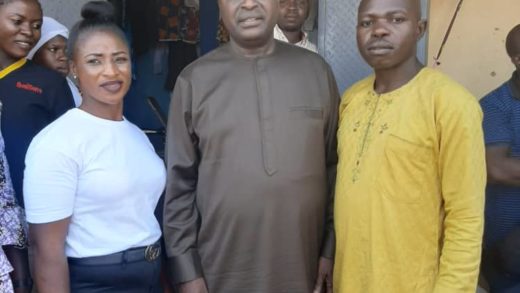 It was a day of joy and fulfillment to Mr. Pam Dauda, a Tailor & a Beauty Saloon Proprietress, Hudung Joseph Dyek as the Member representing Barkin Ladi/Riyom Federal Constituency in his effort to fulfill his core priority of strategic human capital development empowered two of the two mentioned Constituents with “Seed Capital” Rep. Simon Mwadkwon reiterated his commitment to lifting and empowering his Constituents through capacity building programmes and activities. “Supporting and empowering the people shall continue to be my top priority” he said. The Legislator said he will continue to provide credible leadership and make laws that will ensure the citizens are empowered and issue of National welfare […] 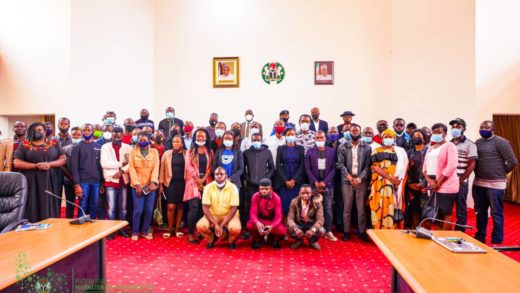 As Nations & State continue to take advantage of Technological explosion for sustainable development and capacity building of its population, the Plateau State Information & Communication Technology Development Agency has re-instated its commitment towards making Plateau State a conducive environment for tech freelancers, remote developers and creatives. PICTDA held a parley discussion with the various security agencies and young people within the technology and creative sector on the new virtual work force of the 21st century which it said must allow it thrive. The Plateau State Information and Communication Technology Agency is working towards granting protection to all tech freelancers, remote workers and creatives living in Plateau State against […] 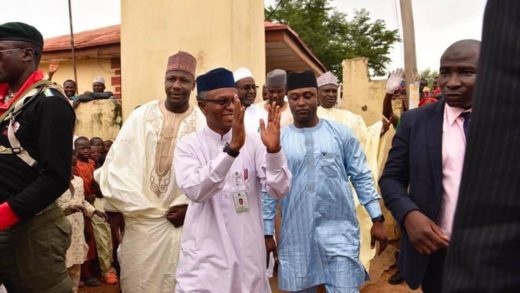 As messages pour in from prominent Nigerians congratulating Governor Nasiru El-rufai on his 61 birthday anniversary, former interim Chairman of Kaduna North, Usman Ibrahim popularly known as Sardaunan Badarawa/San Turakin Hausa has joined in sending a good will message to the Governor whom he described as a blessing to Kaduna state. thanks In a tarsed statement to media houses, Hon Ibrahim lauded groundbreaking developmental projects aimed to change the outlook of Kaduna Urban centre, saying the state would be totally modernized and upgraded to the standard of big European within the second term of governor El-rufai. He mentioned urban renewal projects, education, socio-economy, civil service reform, open governance, transparency in […] 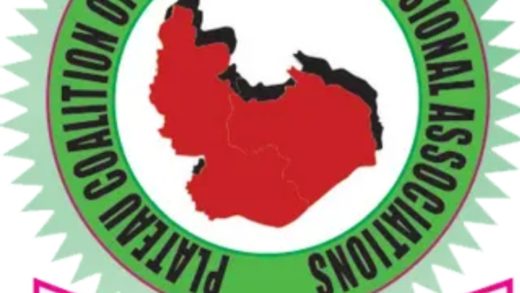 How Business Can Thrive In Plateau – PLACOBPA

The Plateau Coalition of Business and Professional Associations , says the only way business and development can thrive in the state is when the state government engages business communities in decision making. According to the group, if the communities would be included in issues like budget drafting and other decisions making processes, their input would make a great impact on the development of the state and thereby bringing external investment. Cyril Ogboli, President of the group disclosed this during an interview with journalists in Jos. While calling for inclusion in decision making, the chairman advised the government not to be increasing tax as such policy would be unfavourable to all […]

The Plateau State Chapter of the National Directorate of Employment , has trained no fewer than 50 unemployed women across the state on spice making. It said the programme was designed to engage poor women in their respective communities. While flagging off the training, the state NDE Coordinator, Ibrahim Hardo Andul’azeez, said the programme was part of the Directorate’s  initiative to eradicate poverty in the country. He explained that the training “will provide them with the necessary and practical skills to be applied when they want to start such a business and become entrepreneurs. When women are trained, the nation is empowered.” Earlier, the Minister of Women Affairs, Dame Pauline […] 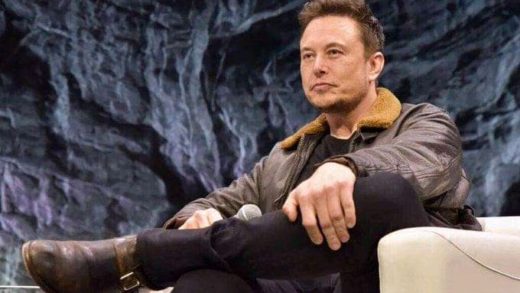 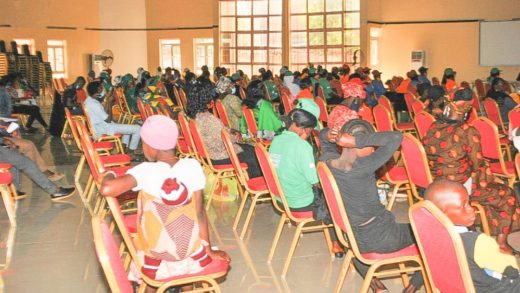 Plateau: 978 Rural Women Trained in Various Vocational Skills as Agents of Change Against VAW and Poverty

The project Engaging Women as Agents of Change Against VAW and Poverty in Nigeria had its close-out ceremony in Jos Plateau on Saturday 18th December 2020 to conclude the project which set its sights to economically and socially empower 1100 rural women through economically livelihoods initiatives that guarantee their economic self-independence and improve their general wellbeing. The project had APURIMAC NIGERIA, COUNTRY WOMEN ASSOCIATION OF NIGERIA, FIDA NIGERIA, CENTER FOR THE ADVOCACY OF JUSTICE AND RIGHTS  partnering as sub-grantees of Women For Women International under the Funding Leadership and Opportunity for Women 2016-2020 project implemented by Women for Women International funded by Netherland Ministry of Foreign Affairs. The project […]