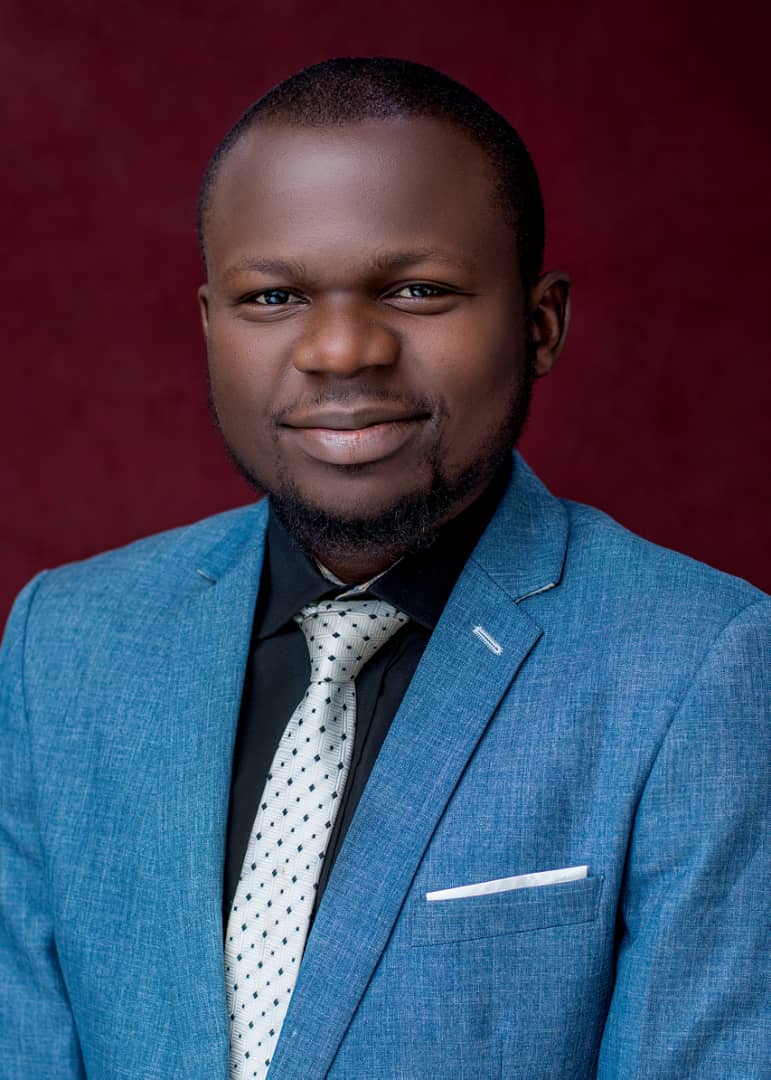 A Plateau youth, Mr. Makrop Dangok who has been a card carrying member of the Peoples Democratic Party (PDP) has dumped the party for the ruling All Progressives Congress (APC). Mr Dangok announced this on his WhatsApp media handle when he sought to know where he could get his ward registration (to the APC) done.

He said, “After careful consideration and consultation with my family and friends, I’ve decided to decamp/collapse my structure to the All Progressives Congress (APC). I offer myself to serve the party from the ward to the National level….Where can I get my ward registration done?

“I was a card carrying member of the People’s Democratic Party (PDP) from 2006 – 2014. I left party politics to focus on my career – although I voted for the APC in the 2015 and 2019 elections, except for the seat of Senate in 2019 where I voted SDP. Now, I’m fully equip (ed) and ready to be back to party politics. APC is the right political platform for me to actualize my dream.

“I again, voted for the PDP in 2011 (this time as a fully grown adult with responsibility and clear sense of decision making.

“Generally speaking, I was not happy with the people running the affairs of the party at our level.

Viewpoint sought to know if he is nursing any ambition for 2023, the young Frontline politician said “any such ambition is still at the nursery stage. When I’m ready, I’ll let you know

Meanwhile, he seems to has great admiration for Dr. Chinnan McLean Dikwal, the Plateau central senatorial candidate of the Social Democratic Party (SDP) in the 2019 general elections

According to Dangok “He (Chinnan) is a very good person and was the most credible candidate in the senate race. I believed in the capacity of Dr. Chinnan MacLean Dikwal. I share similar views with him in terms of his manifesto. Hence, I decided to vote for him.