Information reaching us indicates that the Ngolong Ngas traditional stool, which has remained vacant since the demise of the substantive ruler Nde Joshua Dimlong on 25th June 2015 has a new acting Ngolong Ngas -in the person of Nda Wesley Mulak III, the current Long Mhiship. It would be recalled that following the death of Nde […] 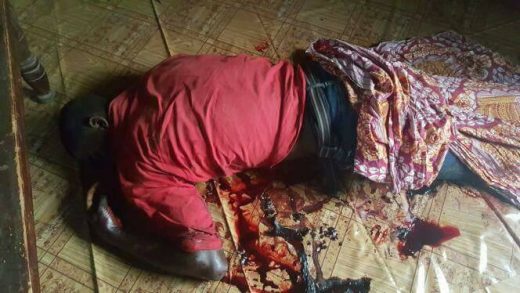 Killings in Southern Kaduna is almost a daily reality! Every week dozens are murdered in a genocidal fashion. And the story is always the same………………the relatives of the dead cry inconsolably, the community stages a protest, social media activists post messages on facebook, twitter etc, the Kaduna state government comes out hard defending the Fulani’s […]

I have taken the liberty of printing pictures from Engr. Usman Muhammad’s profile It in, he purports that Fulani herdsmen murdered a woman on her farm in Doma, Nasarawa state and dumped the body in a small lake nearby. The  full story surrounding the circumstances are yet to be fully verified, but indications suggest that […]

Plateau State Governor Rt. Hon. Simon Bako Lalong has condemned  in very strong terms the protest which turned violent  organized by some group of people over the recent attacks in the Northern Senatorial District which turned violent. This was contained in a press statement signed by Samuel, Emmanuel Nanle, the Director, Press & Public Affairs […]

The government of Nigeria has signed a multi-million dollar deal with a Nigerian investor, the Blackpace Africa Group, to revamp and develop its potato industry and help to upscale potato production, as well as set up potato processing facilities in the both countries. The group will build a world-class processing facility, which will process 60,000 […]

One person in Kangang was last night murdered by suspected herdsmen in an ambush scenario. The person who was returning to his home from a neighboring community was said to have been waylaid and brutally attacks with machetes. In the same vein, Bishop Benjamin Kwashi’s residence was last night […]

The Special Task Force in charge of security in Plateau State has arrested 10 hoodlums in connection with the recent skirmishes in Jos. It would be recalled that there were skirmishes in Jos last Sunday where 13 people were killed, several others injured and 24 houses burnt. Maj.-Gen. Augustine Agundu, STF Commander made the disclosure […] 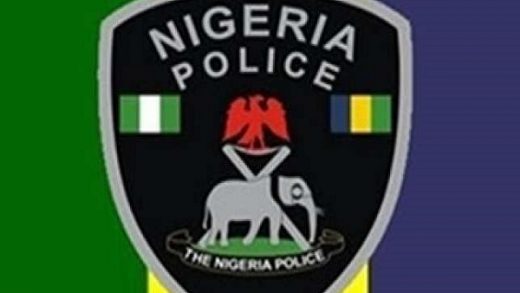 Forty- four suspects have been arrested by the police in Plateau State for various offences including eleven persons who recently attacked the Plateau State Polytechnic Staff Quarters and kidnapped some residents. The gunmen, had for the third time this year, raided the polytechnic’s staff quarters located at Heipang in Barkin Ladi Council Area of the […]

Two rival cults groups in Jos, the Red Axe and Black Axe, clashed over the weekend, leaving 13 persons dead, a resident has said Confirming the clash on Monday, spokesman of the Plateau State command, Terna Tyopev, in a telephone interview, said one corpse was found under an overhead bridge, along Goodluck Jonathan Way, at […]

13 people were last night murdered ruthlessly by suspected assailants in Rukuba road Jos. 9 of the deceased are said to be members of the same family. Suspected assailants were said to have arrived into the outskirts of the community, and pounced on 3 houses -murdering and killing everyone. They then made their way to […]