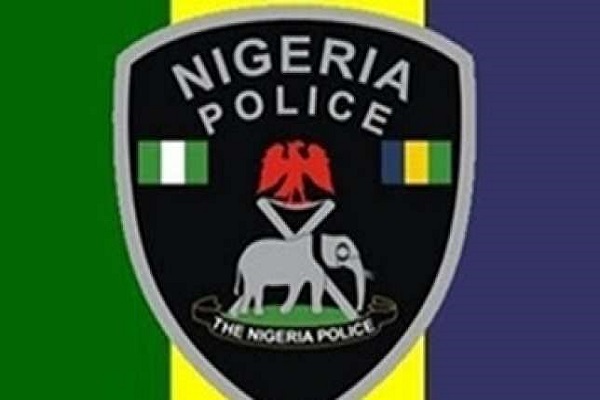 Forty- four suspects have been arrested by the police in Plateau State for various offences including eleven persons who recently attacked the Plateau State Polytechnic Staff Quarters and kidnapped some residents.

The gunmen, had for the third time this year, raided the polytechnic’s staff quarters located at Heipang in Barkin Ladi Council Area of the State and abducted some residents including the younger sister of the institution’s Assistant Registrar, Miss Abigail Amos and a twelve year son of the institution’s Chaplain, Kim Dido.

The  State Commissioner of Police, Mr Isaac Akinmoyede, who paraded the suspects, alongside others at the Command’s headquarters in Jos on Thursday, gave their names as Bashiru Mohammed, Umar Adamu, Yusuf Adamu, Mustapha Mohammed and Shaibu Ado.

The Commissioner said, “The Command, after a painstaking analysis of the intelligence at its disposal, carried out a well-coordinated and sweeping raid of the hideouts of some kidnap suspects and that resulted in the arrest of eleven of them.

“During interrogation, Bashiru Mohammed and Umar Adamu confessed to have kidnapped a lot of persons and both mentioned Yusuf Adamu, Hashimu Ya’u, Mustapha Mohammed and Shaibu Ado as members of their syndicate responsible for the kidnap at Plateau State Polytechnic Staff Quarters, Haipang on 21/02/2019, Zawan and other places in Jos South Local Government Area of Plateau State. They further confessed that Bassa, Barkin Ladi and Mangu Local Government Areas have been their areas of operation.

“They also informed the Police during interrogation that they have also operated in Jos Metropolis. Similarly, Jibiro Damina and Dantani Umar confessed to being responsible for the kidnappings at Jengre axis of Bassa LGA. Investigation is still ongoing, the suspects will be charged to court soon”

The Commissioner also disclosed that his men recovered a sack containing three AK-47 rifles from hoodlums after policemen foiled their kidnap operation at a village in Shendam Council Area.

No pilgrim from plateau was involved in fraud says Amirul hajj