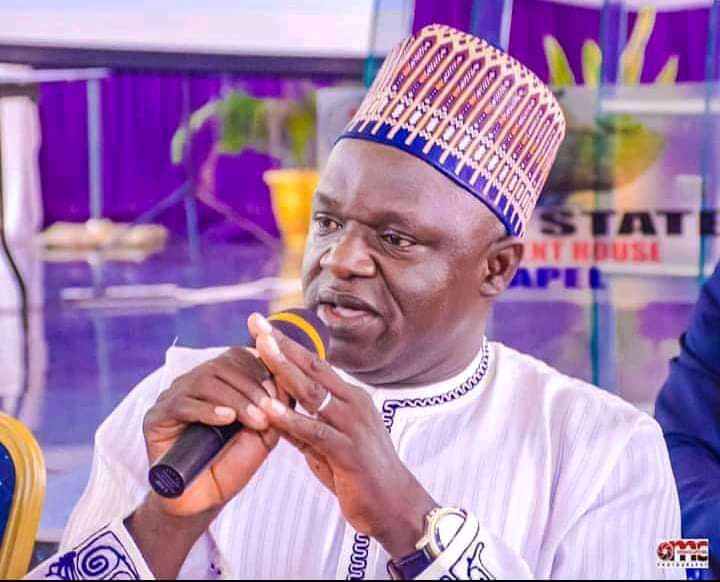 As the the global community celebrates Polio Day, a day set aside by Rotary International over a decade ago to commemorate the birth of Jonas Salk who led the first team to develop a vaccine against poliomyelitis and to raise awareness for polio vaccination and eradication of polio, the Beautiful Gate Handicapped People Centre Jos has appreciated the various tiers of Governments in Nigeria the traditional & Religious bodies as well as global partners particularly Rotary International, the Bill and Melinda Gates Foundation, and other global partners for their roles in combating polio infection leading to Nigeria attaining Polio free status.

According to the Director of the Centre, Chief Ayuba Burki Gufwan “it is also very important to appreciate the resilience, courage and determination of polio survivors over the years given the stigmatization and difficulties they face in their daily lives”

He hinted that as Nigeria has happily attained Polio free status, the attention of Government, polio eradication partners and other critical players is sought on the need for the comprehensive rehabilitation of all identifiable polio survivors to enable them leave productive lives, enabling them to contribute their quota in the nation building process.

He disclosed that this year’s theme, “Delivering on a Promise” rekindles the emphasis that Governments at all levels should implement all handicapped friendly legislations wherever such exist.

He harped that States yet to pass such legislations are encouraged to enact and implement such laws so as to ensure that People Living with Disabilities are not discriminated against and provided the enabling environment to achieve their potentials. He further stressed that such opportunities should include and not be limited to, accessibilities, educational and job opportunities among many other interventions currently lacking.