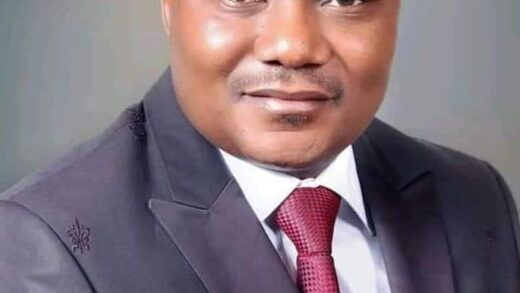 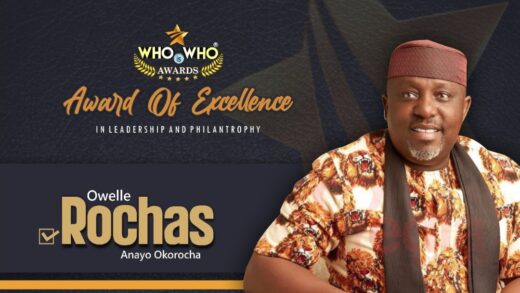 Sen. Rochas Okorocha Set to Bag Award of Excellence in Leadership and Philanthropy

Who Is Who awards and Magazine is set to honor Senator Rochas Okorocha as one of Nigeria’s notable philanthropists in its bid in recognizing top individuals who are positively impacting society and the country at large. The award organization has in the past awarded Nigeria’s Past President Goodluck Jonathan, Former Governor of Gombe State, Sen […] 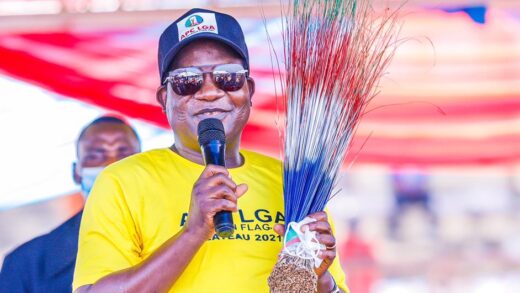 Ahead of the Local Government elections scheduled for 9th October 2021 in Plateau State, Governor Simon Bako Lalong has flagged off the campaign for the All Progressives Congress which is fielding candidates for the 17 Local Governments. While flagging of the campaign at the Shendam mini stadium, Governor Lalong said the APC has done a […] 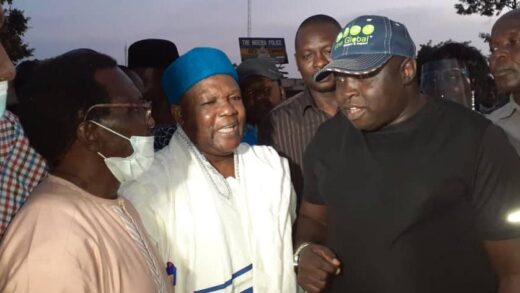 The Painful Exit of Dr. Obadiah Mailafia is Not the End of the Struggle – Amb. John Pofi 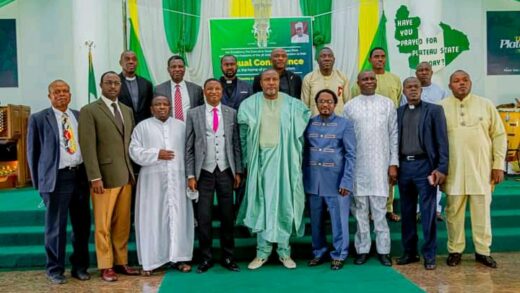 Gov. Simon Lalong Admonishes the Church to Give Attention to Educating the People on the Concept of Love and Sacrifice

The Governor of Plateau State has charged the church to accord greater attention to educating and re-educating the people particularly the youth population on the concept of love and sacrifice as taught by Jesus Christ.He decried the misinformation and brainwashing of our youth towards hatred rather than love and tolerance. “We must rise up and […] 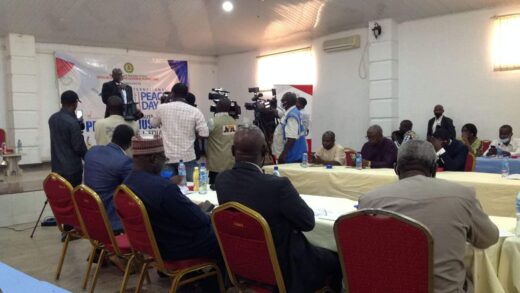 As the 2021 International Day of Peace with the theme “Recovering better for an equitable and sustainable World” is celebrated globally, the Director General of the Plateau State Peace Building Agency , Mr. Joseph Lengmang has lauded the contributions of the Media on the Plateau to peace building especially in the aspect of early warning […] 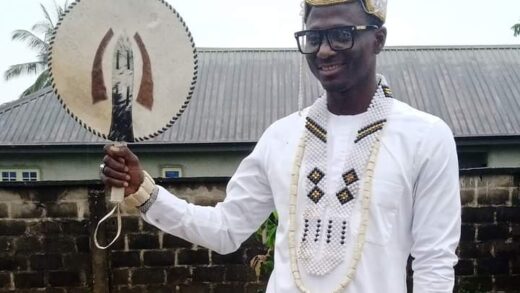 HRH High Chief Selky Kile Torughedi, the Eyewei the 5th of Azuzuama has called on Nigerdeltans and indeed all Nigerians to embrace peace as a means in settling disputes. HRH Dr Selky made this known on Tuesday night while interacting with journalists and selected youths on the Occasion of the 2021 International Peace Day. […] 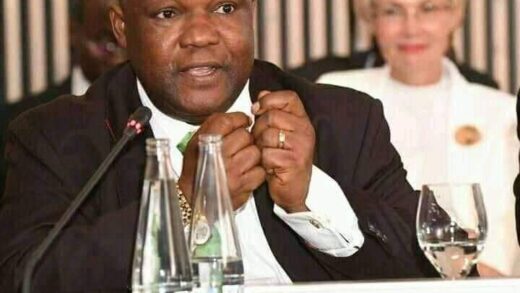 MY TRIBUTE TO A MAN WHO WAS HUMANIST TO THE CORE DURING HIS STINT ON THE FACE OF THE EARTH: LATE ASTUTE THINKER DR OBADIAH MAILAFIYA, RETIRED CBN DEPUTY GOVERNOR. I met him in 2019 when he was a guest speaker at University of Jos alumni event. I learnt a lot from the presentation of […] 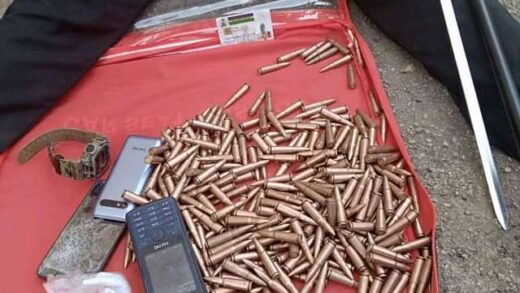 Personnel of the Operation Safe Haven, the Special Task Force created to restore peace in Plateau State and parts of Bauchi and Kaduna State today intercepted two suspects with 370 Rounds of ammunition which they concealed in a Toyota Pathfinder with Plateau State Registration LGT772JN. The unlucky suspects were said have tried to maneuver the […] 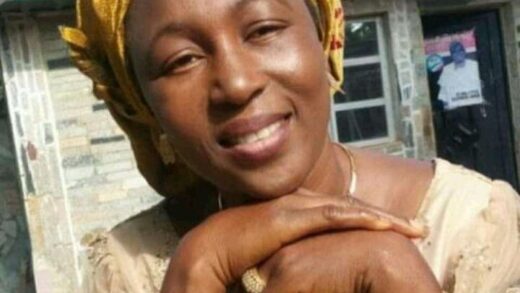 The National Coordinator/Founder of Prayer Force Network , Amb. John Pofi has sympathized with the former Speaker of the Plateau State House of Assembly and Former Member House of Representatives, Rt. Hon. George Daika over the death of his beloved Wife, Mrs Anna Daika. In a condolence letter, Amb. Pofi said the successes achieved by […]