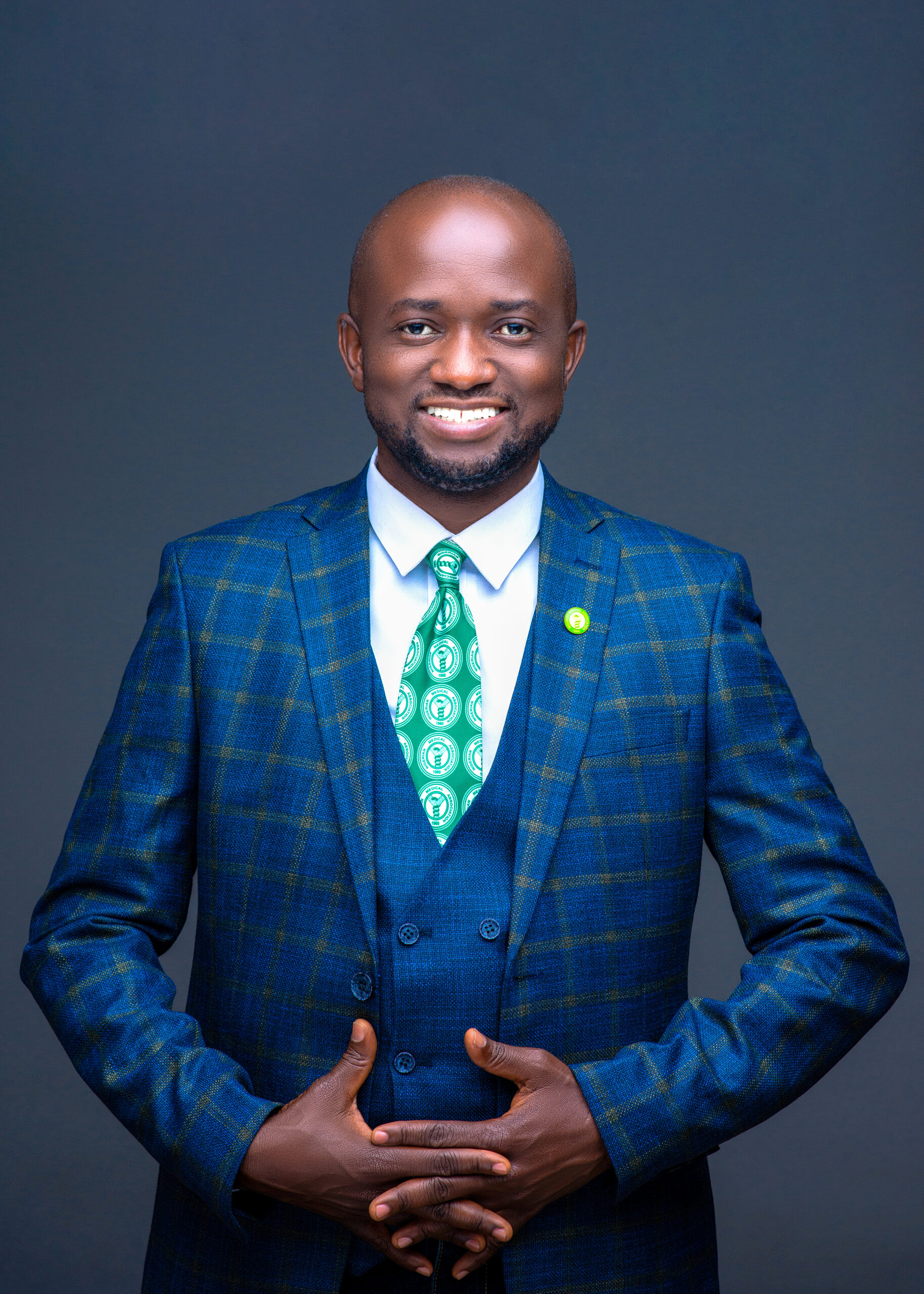 The 2030 Agenda for sustainable Development is a Resolution adopted by the United Nations General Assembly in 2015. It is focused on achieving 17 goals within 15 years. This is to end hunger, achieve food security and improved nutrition and promote sustainable agriculture. It is also to ensure healthy lives and promote the well being of all. This is because the world is expected to be vastly different due to changing demographics. The world population is expected to reach 8.5 billion by 2030. The fastest growing demographic is expected to be the elderly, 65 years and above will hit one billion in number.

The goals within a goal: Health targets for SDG 3 is to by 2030, end the epidemics of AIDS, tuberculosis, malaria and neglected tropical diseases and combat hepatitis, water – borne diseases and other communicable diseases.

The world Health Organization in a report published in July 2017 indicates the cost and benefits of progressively expanding health services in order to meet the 17 sustainable goal, SDGs Health targets in 67 low and Middle- income countries including Nigeria that account for 75% of the world’s population. This could prevent 97 million premature deaths globally between now and 2030 and add as much as 8.4 years of live expectancy in some countries.

Beginning from 25th April, 2021 members of the Nigeria Medical Association (NMA) under the able leadership of her President, Professor Innocent A. O. Ujah, mni, will converge in Jos the Plateau State Capital for their Annual General Scientific Conference and Delegates’ Meeting tagged ‘Tin city 2021.

The conference with theme: “Nigeria and Global Health Agenda 2030” is expected to analyze Nigeria’s health sector challenges with a view to proffering solutions that will help the country improve on its health care delivery system.
It is on record that the Nigeria Medical Association is fore-most as a professional body within the health sector that is resolute in the quest for a robust health system in Nigeria. The Country has lost many doctors to brain drain due to poor working condition as only four percent of the Country’s budget is allocated to health. Recent estimates indicate over 2000 doctors have left Nigeria even though the country is still far from the recommendations of the World Health Organization on the required number of medical personnel to cater efficiently for its teaming population.

The Federal Government in March 2020 disclosed that the ratio of doctor to patient is one to two thousand, seven hundred and fifty three which translated to approximately thirty six medical doctors to 100,000 persons.
Even with that, Nigerian doctors have demonstrated capacity, commitment and patriotism in the discharge of their services.

Many doctors have died from complications while treating COVID 19 patients. Also the heroic deeds of Dr. Ameya Adadevo who lost her life in August 2014 to curb the spread of Ebola in the country readily come to mind the sacrifices of medical Doctors.

What the country requires now is for the Government to synergize with the NMA and other critical stake holders to recalibrate Nigeria’s health sector. Tin City 2021 offers a good platform for such conversation taking into consideration the need to retool primary health care delivery services and universal health coverage through health insurance to be available in all parts of the country. This conference of the NMA holding in Jos will come up with strategies to contain emerging diseases like the dreaded COVID 19.

The conference will be declared open at the opening ceremony on 29th April 2021 by President Muhammadu Buhari. This event has as Chairmen the Minister of Women Affairs Dame Pauline Tallen. The Honorable Ministers of Health Dr. Osagie Ehenire and the Hon. Minister of State for health Sen. Dr. Adeleke Olorunnimbe Mamora will grace the Occasion as Guests of Honour. His Majesty the Gbom Gwom Jos, Elder Jacob Gyang Buba will serve as the Royal Father.
The Keynote address will be given by a former Minister of Health, Dr. Isaac Adewole. Sub-themes will be addressed by Medical professionals and policy experts and topics include: COVID 19 among health workers; Emergency medicine; public private Partnership and Medical Entrepreneurship.
The conference also will discuss in a Town Hall Meeting the topic, “Revamping local vaccine production: the way forward”.

The Executive Governor of Plateau State His Excellency Rt. Hon. Simon Bako Lalong the Chief Host of the conference, has invested so much in his peace initiative which has opened doors as Jos is now a conference hub. Plateau State capital is the right choice as its temperate weather and hospitable people will provide the right atmosphere for thought provoking deliberations. The NMA President, Professor Innocent A. O. Ujah, mni, will lead the more than one thousand Doctors who are expected to grace the occasion from all over the country with virtual participation of Medical Association of Nigerians Across Great Britain (MANSAG). Indeed All roads lead to Jos, the Home of Peace and Tourism for the sixty first Annual General Scientific Conference and Delegates’ Meeting of the Nigerian Medical Association.