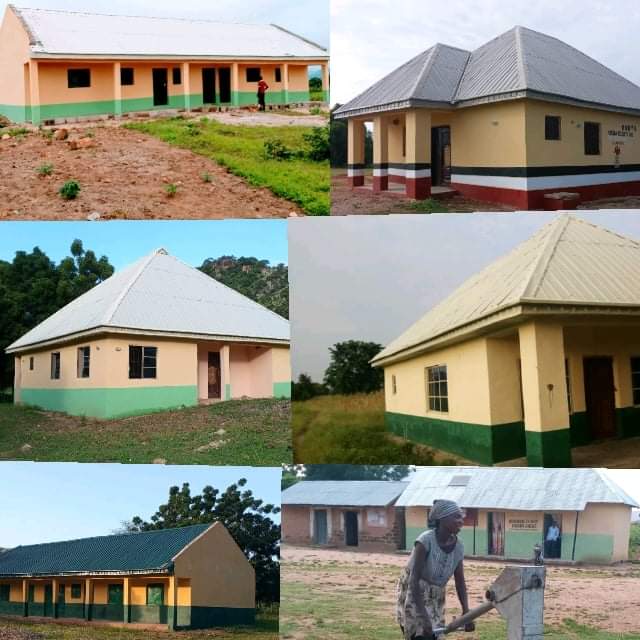 The cardinal functions of the Legislature include legislative or law making functions; oversight functions which involved supervising the other arms of government to ensure policies and programmes are implemented as contained in the law; representation function etc.

The Member representing Langtang North Central Constituency and Chairman Plateau State House of Assembly on Health, Hon. Daniel Nanbol Listick is Nanbol is not resting but working assiduously to execute projects and provide credible leadership through effective legislation and being the voice of the people he represents.

The Man Hon. Listick is not only making laws, moving motions and carrying out oversight functions but also adding infrastructural values to his constituency through projects execution.

In his two years in Office as a Member of the 9th Assembly in Plateau State House of Assembly, Hon. Nanbol Listick has 8 Bills to his credit and co-sponsored two (2) others.
He was also able to were able to move so many motions and conducted series of oversight in different Ministries, Agencies and Departments under his purview.

All is now set as he is preparing to commission second session projects (June 2020 to June 2021) slated for Thursday 23rd September, 2021.

The following completed projects listed below are ready for commissioning;

The Legislator appreciated the people for the trust and confidence reposed on him and promised to provide credible representation to them.