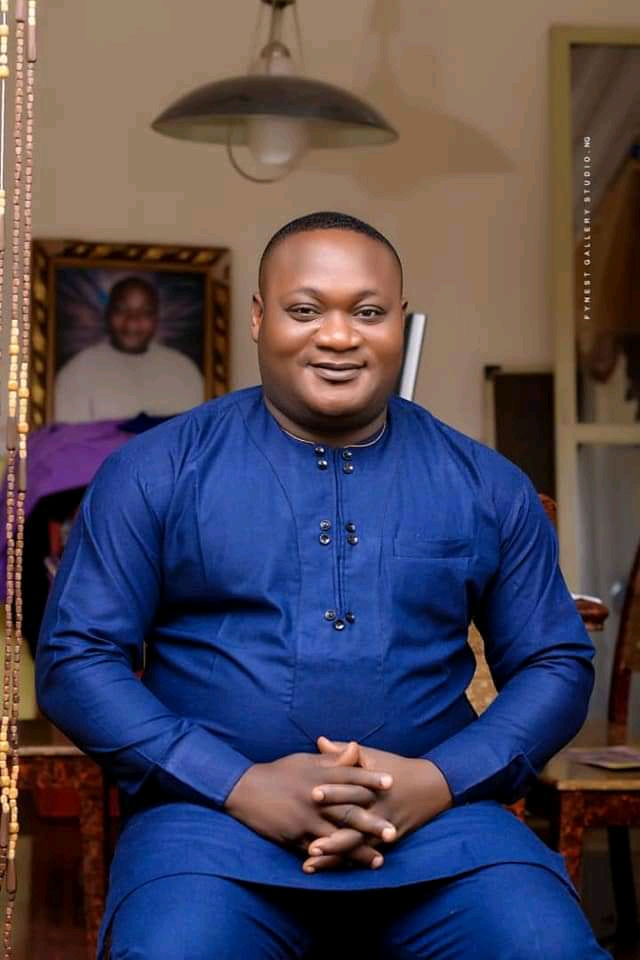 The Jos South Local Government PDP Chairmanship Candidate, Hon. Emmanuel Solomon Dung “Gibok” has decried the worsening insecurity which has led to the loss of lives and property in Plateau State and Nigeria.
Hon. Emmanuel said it is important that the Nation’s security architecture is revisited and overhauled to meet the present realities.

“There is need for government and security agencies to be more proactive, deliberate, deploy better and result-oriented strategies to overcome the rising insecurity”

“The criminal elements perpetuating the attacks, killings, kidnapping, rape and other criminal activities are not ghosts, they are human beings and I believe our security agencies have the capacity to tackle them considering their gallantry and competence” Hon. Emmanuel disclosed.

According to him, those responsible for the insecurity should be arrested, prosecuted and punished according to the law of the land to serve as deterrent to others who may want to tow the same path.

He called on the people not to hoard intelligence information but make same available to the appropriate authorities so they can intervene in a timely manner.

He appreciated the PDP delegates, stakeholders and party supporters for electing him as the Chairmanship Candidate of the Party at the Primaries.
He promised not to disappoint the confidence bestowed on him but justify it with outstanding performance if elected.

He said as a Father of the State, the Governor should accept, embrace and carry all along in the spirit of oneness and togetherness irrespective of tribal, religious and political inclination for the unity, growth and progress of the State.

The Candidate also charged the Plateau State Independent Electoral Commission (PLASIEC) to ensure that Candidates of the Peoples’ Democratic Party (PDP) are not exempted from the forthcoming Local Government Polls in the State scheduled for 9th October, 2021 as doing so will amount to disenfranchisement and a rape on our nascent democracy.
He urged the electoral umpire to borrow a leaf from the Kaduna State Independent Electoral Commission by deploying the e-voting system to enhance credible, free, fair and acceptable elections where the will of the people are respected.

He said no political party should be unjustly excluded from the forthcoming Local Government Polls.

“The Ruling Party, APC has woefully failed Nigerians as it has thrown the citizens and the Nation into abject poverty and maladministration”

“PDP remains the best party that understands governance and how to provide sound leadership that will benefit all irrespective of their religious, ethnic and political affiliation” he said.

He admonished the people to support the PDP as it is party that can guarantee good governance and prosperous Nation.

The PDP Candidate ended by calling on Nigerians to unite and work towards achieving greater peace and security.