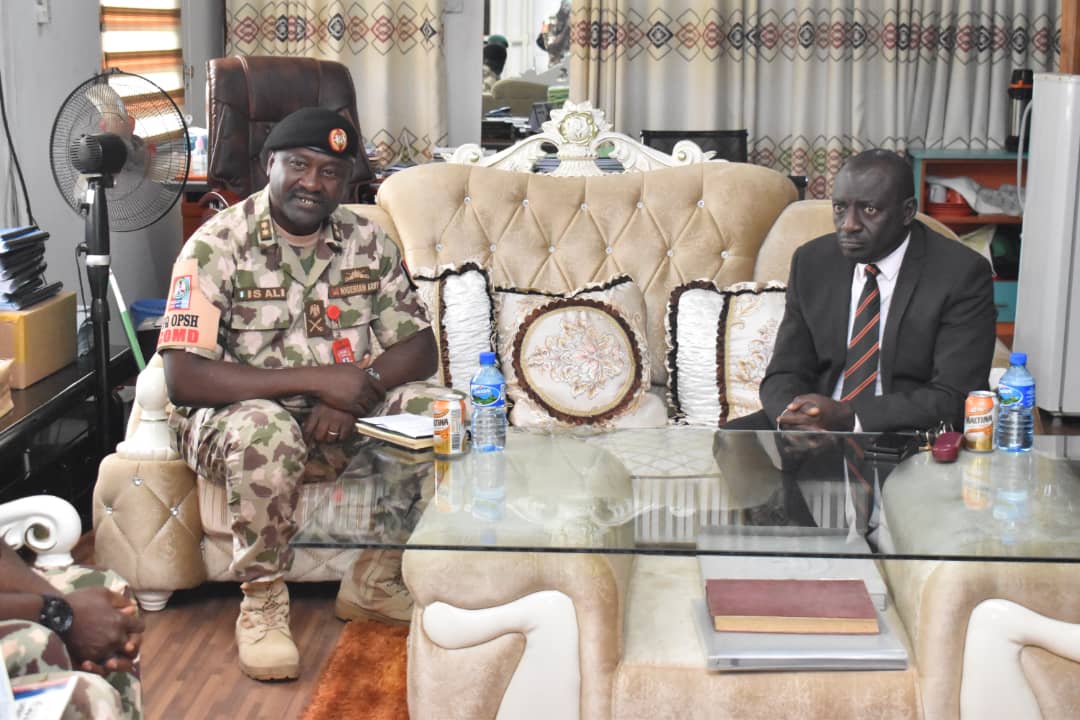 Justice Mann noted the continues peace enjoyed recently on the Plateau was as a result of the concerted efforts of the troops deployed on Operation SAFE HAVEN under the command of a hardworking leader. He said individuals, groups and organisations have felt the positive impact of the strategies employed recently by the Commander to consolidate on the peaceful coexistence on the Plateau.

The Chief Judge further noted the significance of synergy among officials involved in the Criminal Justice System. He said all must work together towards achieving a peaceful and united society devoid of criminalities.

Earlier in his remarks, the GOC 3 Div and Commander Operation SAFE HAVEN, Major General Ibrahim Ali, noted the significance of stiffer punishment to deter criminal minded persons from breaking the law. He reaffirmed the commitment of Operation SAFE HAVEN to the rule of law and professional discharge of its responsibilities devoid of any sentiment.

The GOC/ Commander also condoled with Judiciary and the family of the President Customary Court of Nigeria Justice Monica Dongban-Mensem over the unfortunate denise of her son.

Highlight of the visit was Prayers offered for peace and unity on the Plateau and a group photograph.