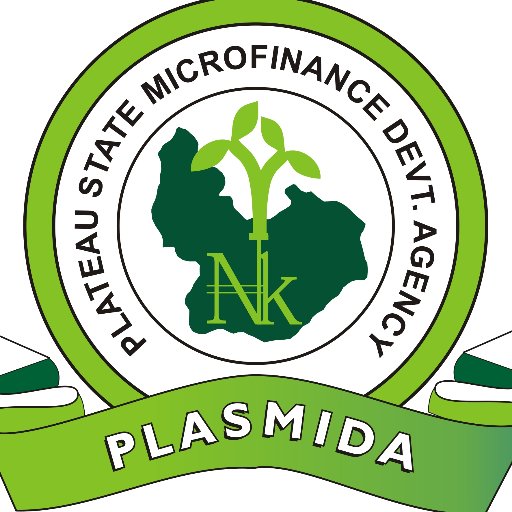 2021 may be a great Year for persons in the Creative Industry as the Plateau State Microfinance Development Agency (PLAMIDA) has assured the citizens of the State that it is giving greater attention to the industry to achieve sustainable economic growth in the State.

The Agency also assured the citizens that it is committed to harnessing the potentials of the citizens in order to make them useful to themselves and the society at large.

The Director General of PLASMIDA, Mr. Haggai Haruna Gutap who was flanked by the Management Officials and other Staff of the agency dropped the hint when the Plateau Bloggers and Online Media Association paid him a familiarization visit at the Corporate Headquarters of the Agency at Liberty Boulevard Jos, Plateau State.

Mr. Haggai disclosed that the global economy has been challenged by the COVID-19 Pandemic and to make progress there is need to deploy creative means in production of goods and rendering of services to make the economy bounce back.
He harped on the need to showcase the potentials the State possesses using the online platforms even in the face of the COVID-19 Protocols if much is to be achieved in that direction.
He posited that the activities of the Online Practitioners are unique as they are borderless.
He described them as critical stakeholders to the economy.
The DG assured the Association of his agency’s readiness to partner with them and ensure that in all components of its activities the Association is carried along.

He stressed the need to bring the potentials in the creative industry together to avoid brain drain which is the order of the day in the State.

He said to develop the State’s economy, there is need for a platform to be managed by the key actors that will harness the potentials in the industry and provide the enabling environment for them to thrive and provide more job opportunities in the State.
He spoke on the proposed Creative Industry Fund which will be meant to address the facilities challenges being faced by creatives in the State.

“The creative industry is a critical sector in the State hence the greater attention we are giving to it”
He said the activities of the industry have multiplier effect on the economy.

Chairman of the Plateau Bloggers and Online Media Association who was flanked by his Executives and other Members lauded the State Government for establishing the Agency which he said is meant to address the economical problems being faced in the State and the choice of the Director General, Mr. Haggai Gutap who he described as a round peg in a round hole.
He commended the Director General, his management team and other staff for the exceptional works they are doing to address the economic woes of the State.