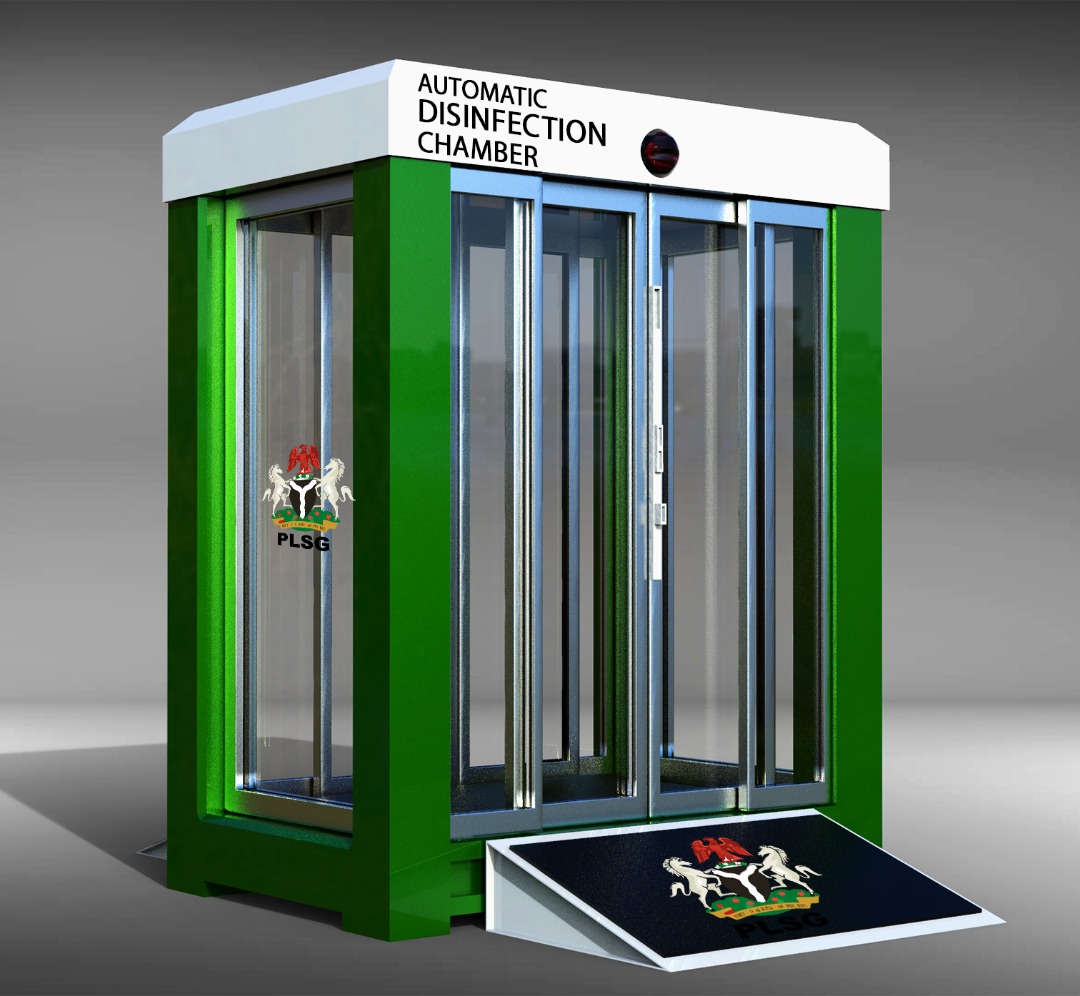 Pankshin (Plateau), Nov. 13, 2020 (NAN) A Group of Engineers in Plateau has appealed to the Federal Government, individuals and organisations to sponsor mass production of their newly-invented disease decontamination machines for installation in institutions and organisations in the country.

The group’s Spokesman, Williams Gyang, made the call in an interview with News Agency of Nigeria (NAN) on Friday in Pankshin.

Gyang disclosed that the group was into production of Automatic Hand and Washing Machines and Automatic Hand Sanitisers both of which could also read body temperature.

He said that the decontamination machine which they invented was not only to prevent people from contracting COVID-19 but also other infectious diseases.

“Our Airports, stadium, Hotels, Schools, Hospitals, Banks, Churches and Mosques, Event centres and other institutions and organisations need to have these kinds of machines well mounted against diseases.

“This innovation came as a result of the challenges COVID-19 pandemic posed to the nation and the desire to overcome them.

“All we want is federal government’s support for the mas production of the machines considering the cost effectiveness.

“We are ready to train other youths in producing the various machines or materials we are presently producing if only government, wealthy individuals and corporate organisations will give us the needed support,” he said.

The spokesman disclosed that locally sourced materials were being used for the production of the machines but that “unless funds are made available to us, we can’t produce reasonable quantities that could be used in our various institutions such as the Universities, Colleges and Polytechnics”.

He said that their desire and plan were to see that the machines were being exported to other countries, which could earn the country some foreign exchange and better its economy.

“We have started designing a simple system for schools, Event centres, Hotels, Airport and Organisations for maintenance of good health around them.

“We have already collected loan of almost N350,000 to help in producing the system all in the effort to reduce the spread of COVID-19.

He explained that the COVID-19 machine allowed only people with facemasks into designated places simply because the “Automated Disease Control System has a facial recognition feature that reads and vocally instructs an incoming person to wear facemasks before accessing its door.

“Once a facemask is detected, the system’s automated entry door slides open but remains shut against the person whenever facemask is not detected.