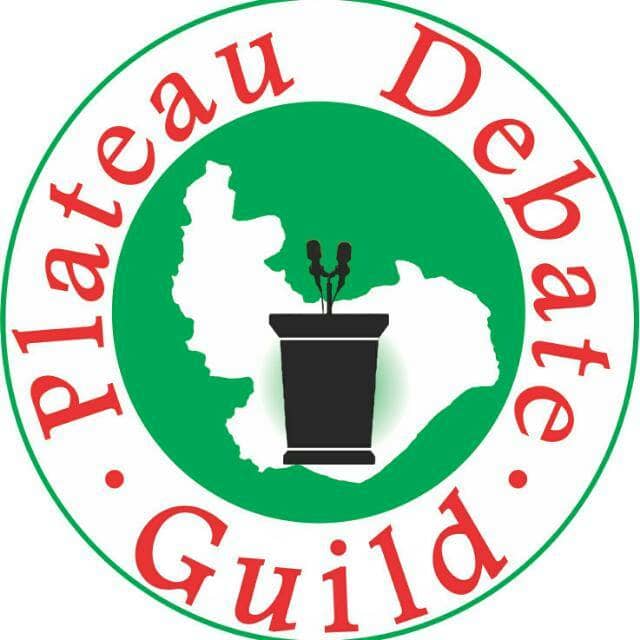 The Plateau Debate Guild (PDG) has hinted the public on the procedures it has designed to select four (4) out of all the Plateau State Governorship Candidates for its gubernatorial debate.

In a statement jointly signed by the Director-General, Dr. Daniel Meshak and Secretary, Alfred Mangai, the Plateau Gubernatorial Debate for the 2023 Elections will hold in January 2023.

According to the leadership of the group the objective is that the debate will be a platform for healthy, intelligent and robust interaction among the Gubernatorial candidates to stimulate an issue-based political environment; enable the electorate to listen to the manifesto of the gubernatorial candidates and make an informed choice during the 2023 elections, and also provide a basis for holding political office holders accountable.

Parts of the statement reads;

The PDG will not be able to host all 18 candidates for a debate due to the constraint of resources. Therefore, it intends to host four (4) candidates in the planned Plateau Gubernatorial Debate in January 2023.
To objectively select the four candidates to appear in the debate, the PDG wishes to communicate the following decisions:

A public opinion poll conducted by the PDG will select the top four candidates to appear in the debate in January 2023.

This poll will have both virtual and market survey components of equal weight (50% each).

This selection process will be participatory, people-centered, and the only criteria for appearance.
The online voting process will commence Monday, 26 December 2022- at 12 noon and end Friday, 30 December 2022 by 11.59 pm.

The link to the poll will be circulated widely and campaign teams can equally share it with their supporters.

Kindly note that this has nothing to do with your choice of a candidate during the elections.

The market survey component will entail our teams going to major markets within the three senatorial zones in Plateau State to administer the questionnaire on the selection of candidates for the PDG Gubernatorial Debate. The timeline for the survey is between Monday, 26 December 2022 and Saturday 31 December 2022.
You can reach out to us at [email protected] for feedback and enquiries.