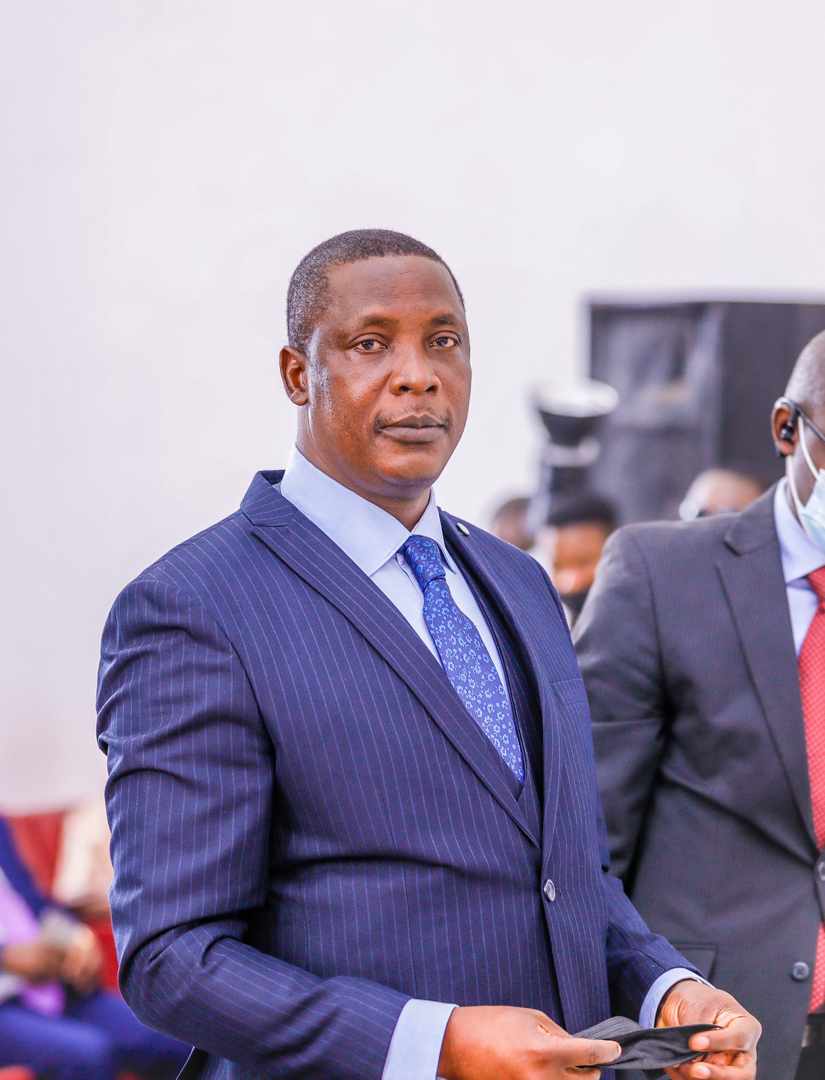 Ahead of the 2023 governorship election, Bigwigs of the All Progressive Congress (APC) in Plateau State called on Sunday Garba Biggs to come out and contest, saying they have decided to support him and would throw their weight behind him should he decide to run.

Speaking on behalf of the APC chieftains in Jos the Plateau State capital on Friday, Saleh Mandung Zazzaga, said they have met at different levels and have deliberated on whom to endorse, and eventually arrived at Sunday Biggs because of his clear-cut qualification, personality, ability and understanding of the state inside-out.

Zazzagaa said even though Biggs has not indicate interest to contest, but they as APC Bigwigs have seen the quality he passed and that is why they are calling on him to run, adding that they will endeavour to provide the necessary enabling environment for him.

“Sunday Biggs is just the man for the 2023 governorship seat because he possess the right quality and know-how. He is quiet and calculative, a team player man and the man of the people. His loyalty and love for Plateau is evident at all times.

“Besides, he has charisma and he understand the dynamics of Plateau like no one else. This is not not only due to his vast knowledge of the state but because he has served under three governors from the three senatorial zones of the state in different capacity.

“Biggs was the Senior Protocol Officer during Governor Joshua Dariye’s regime and then the Director of Protocol to Governor Jonah Jang. And currently he is a permanent Secretary in Pateau State Government House. So undoubtedly, he understand the administration of the state like the back of his hand,” he said.

The APC chieftain said Biggs’s academic background also stand him in good position to run the affairs of the state, saying that as a one with Masters in Sociology, he understands the philosophy of governance, the psychology of the people and the nitty-gritty of good governance.

He called on the party leaders to throw their weight behind Biggs and they push for his acceptance to accept their call to run for the governorship seat.

According to Zazzagaa, he has also interacted with members of other party and they have equally said good things about Biggs, adding that anyone who is in doubt of his personality can make their individual/independent findings.

With someone like Biggs, he added, the good works of the past administrations, including the developmental strides of the current administration of Governor Simon Lalong who be followed.