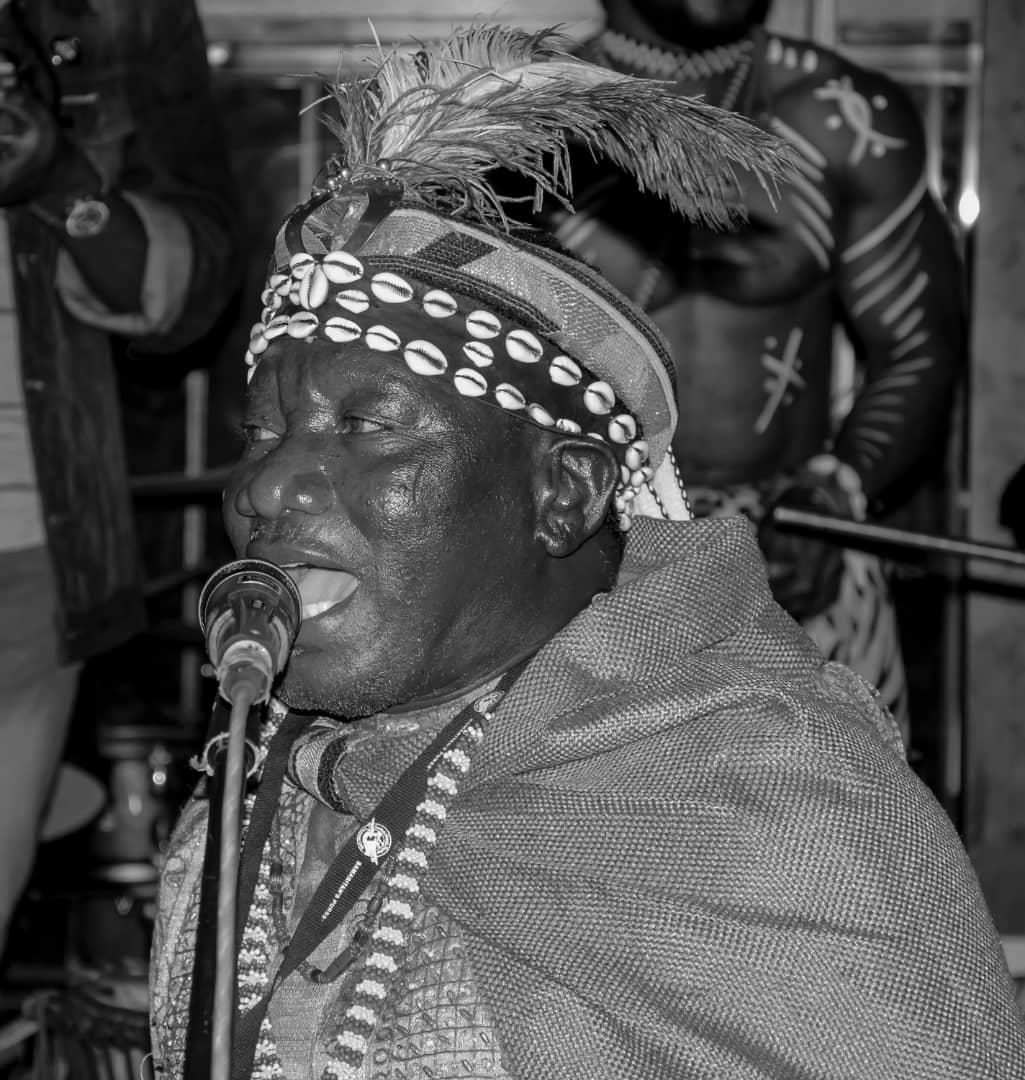 The Center For Conflict Reconciliation (CCRD) Collaborates with Dantala and group for a project tagged Ndengdeng for Harmony(The sound of unity) Funded by USAID/OTI Nigeria early recovery initiative (NERI).

The laudable project will see Dantala and group consolidate on the peace-building process on the plateau using The Ndengdeng sound to create community theatre in six(6) local government councils of Plateau state using unifying sound to bridge the gap for sustainable peace and harmony in plateau state.

The Xylophone is made from (wood and cow horns).

The flute is ( Fulani major instrument).

The combination of these instruments is symbolic of the peaceful coexistence of the people of Plateau as music is a universal language that does not discriminate between ethnicity, tribe, class, or religion.

It will be recalled only recently, Danatala and Group were on an international tour in Kigali-Rwanda to learn about the sincere healing process Rwandan had after the 1994 Genocide.

Nde DANTALA was recently honored by the Plateau social media Awards group with a Special Recognition award for making Plateau Music, culture, and tradition recognized on the New Media with his great team of promoters.

The advocacy for the flag-off of the program will kick-start on 7th June 2021.