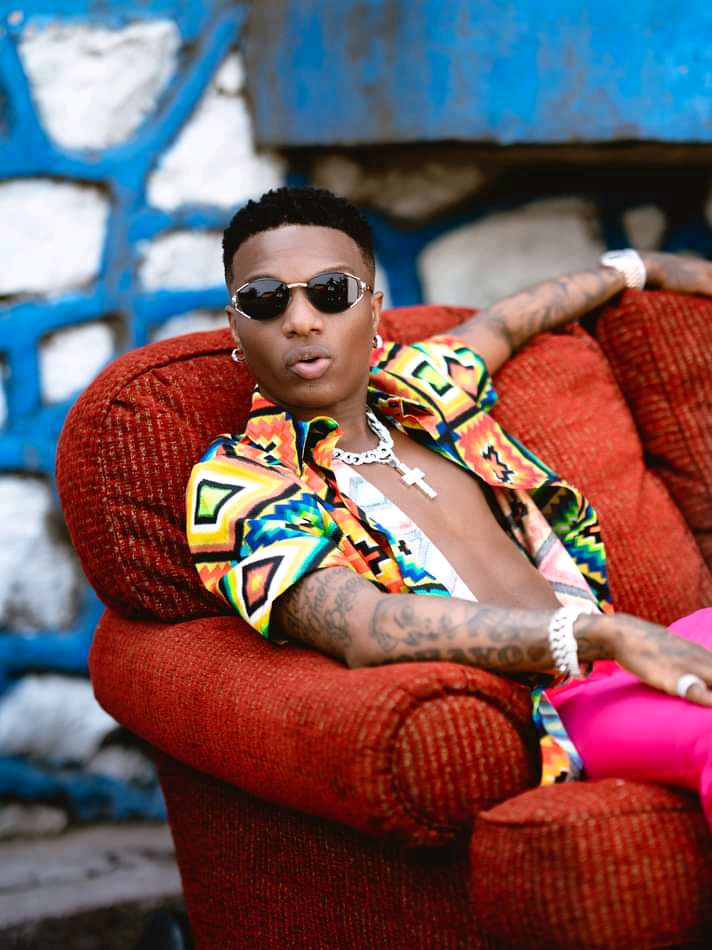 In a documentary shared on Wizkid’s Insastories, industry giants like Banky W, Ali Baba, Femi Kuti, Basketmouth, and others took turns to speak on the 30-year-old singer’s evolution since his successful debut.

To celebrate the 10th anniversary of the release of the album under Banky W’s EME, Wizkid released a docu-series titled A Superstar Made in Lagos on his Youtube page and shared across his social media handles.

Speaking in the docu-series, Wizkid reflects on his childhood, recalling his early days in Surulere and being the last child of his parents.

Wizkid took time to share his experience on Banky W’s Empire Mates Entertainment, which signed him and released the album.

“Getting signed to Banky was one of the amazing things that happened to me. It was just an amazing moment for me. It changed my life,” Wizkid said.

Reacting to the success and celebration, Banky W heaped praises on Wizkid, his brilliance and his work ethic.

“Wiz for a long time in life wasn’t fortunate for him to afford to pay for studio time, he was a studio rat but he would just go the studio where they would let him hang and he would hang out all day and just wait and hope and pray for the end of the day for engineers and producers to take pity on him and say ‘come and record for 15 minutes,” Banky began while reminiscing about Wizkid’s growth.

Banky W also points out that Wizkid’s level of genius was how his name came about.

For Alibaba, Wizkid was never taken away from his realities and his roots.

“He owned it; it’s not like he started growing and said let me belong to VI or any other place. He never disconnected from his roots and he showed in his song,”

“For me, he was already big by the time I knew him, the main song for me is the ‘Ojuelegba’ song,” Joshua says in the docuseries.

Others who spoke in the docuseries include Basketmouth, Chris Obosi, and Wizkid’s mentee Terri.

Released in June 2011, Wizkid’s debut album, ‘Superstar,’ attained star status by going on to be a commercially successful and critically acclaimed body of work.