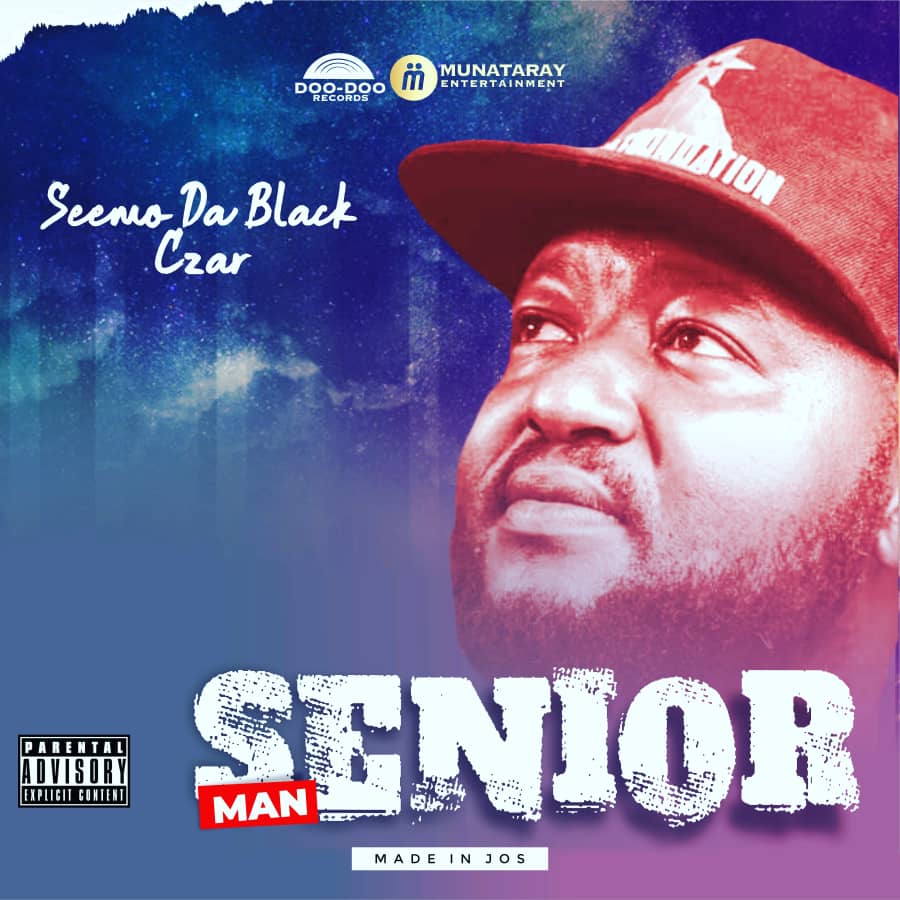 MY JOURNEY FROM JOS TO LAGOS & BACK TO JOS

On the completion of my secondary school in 1998, I had one dream on my mind …

That is to blow in the emerging Jos (J_TOWN) Hip Hop Music industry that had emerging emcees trying to carve a niche in the game.

I started writing my lines and rhyming on the streets in 1997 with my first Hip Hop Group (kronic Trybe) that metarmophosed to Ex-Members that later dropped an unsung Album.

Eldee Xtra-large was a major inspiration with 110% Hip hop on Power 90.5 FM, the love for Hip Hop made me trace Eldee (Loknan Dombin) to his abode at Bukuru low cost where I met the lyricist and producer etraordinaire Mr Baron of Ill- Conspiracy who was part of the Richard Mofe Damijo soundtrack for the film out of bounds that featured the likes of Black Maskuradaz and Aisha.

Mr Baron and Eldee were my Hip Hop coaches as they fine-tuned my art both in writing and delivery.
My quest to excel in Hip Hop as an emcee took me to Lagos in 1999 just in time to join the new industry that is emerging in Lagos on the heels of The Remedies and Plantashun Boys streets success.

In Lagos, I repped my hood Gowon Estate Egbeda by battling whoever came my way, my strides got me street credibility and accolades that led to me joining the Afro Hip Hop movement of Nigeria as championed by Seyi Allen with notable Hip Hop Heads all around Lagos.

My break into the industry was in Festac town when DJ Jimmy Jatt gave me an instrumental (Brand Nubian- Don’t let it get to ya head Now) to flow at a star studded show and I was introduced by Eldee Xtralarge as a rapper from Jos.

Boom!! the crowd went beserk with just 4 lines into my flow and that was it, SEEMO DA BLACK CZAR WAS BIRTHED INTO THE HIP HOP GAME IN NIGERIA.

I Got a promotional deal with Cypha Records Then real records, to All Black entertainment releasing streets anthems and performing on major stage around Lagos, All Black records and to African Reply when I made my first studio Album with a 4 million Naira worth contract in 2006 (BIBINI KASAHARI:The Voice Of The Motherland).

Phat Oxen Entertainment released INDUSTREETZ RELOADED 007 ALBUM that got us on no 1at the African edition countdown on Channel o amongst many Awards and recognitionlike GBEDU Awards In Lagos.

Black diamond’s entertainment released FOLLOW TRADITION in 2013 as my last studio work that had the conscious hit single “NEW NIGERIA”
I have recorded series of singles that are unreleased afterwards to cop over 100 tracks in my lost tapes.

This epistle is to chronicle two decades of my sojourn as an EMCEE on the rigorous Nigerian Hip hop Terrain.

From 2013 -2021
I took a break from the game to go back to school and I bagged a Bsc in Mass Communication (Television Production) trained By NTA College Jos and Certified By A.B.U Zaria.

The Senior Man Album Tells My story from grass to grace, A son of a nobody rising through the challenges to inspire even in an environment that no one cares to lead the pack.

Senior Man is a testament of the rose that grew out from the concrete and a self believe that you can be from any part of the world to make an impact in this digital age.

It is made in Jos, from Jos to the world.

I present to you the Album

SENIOR MAN -Made In Jos

Out online and hardcopy on June 20th, Father’s Day.

All Fathers are Senior Men.