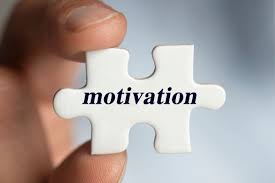 Self-motivation; A determining factor to success.

By: Justin Duncan and Andrew Mbachap 19th December, 2022. For every young person in Nigeria, the attainment of success is a venture full of distractions which to a large extent turn out to be challenges that impede the quest for personal development and achievement of set goals. Hence, the need for self-motivation cannot be over […] 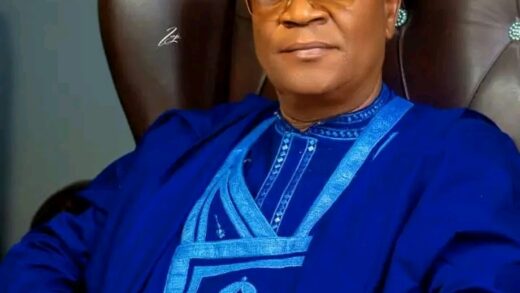 Report reaching ViewpointNigeria this morning that the immediate past chairman of Mangu local government council Hon. Engr. Lawrence Danat is dead. This was confirmed by the late former council boss’s daughter Priscilla Danat vai her Facebook account as she posted the picture of her late father on her Facebook story with the caption; “RIP dad […] 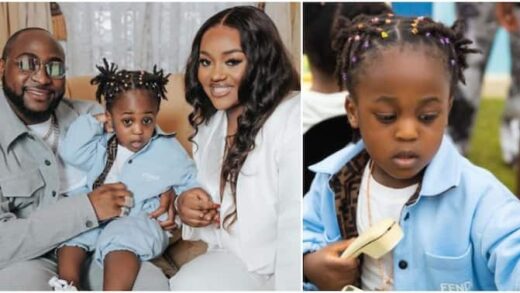 Emotions have been high over the rumored death of Ifeanyi Adeleke, son of popular music artiste, Davido, and his fiancée, Chioma Rowland. Details of the circumstances surrounding Ifeanyi’s death were still sketchy as of the time of filing this report. However, unconfirmed reports hinted that Davido’s first son drowned in a swimming pool at his […] 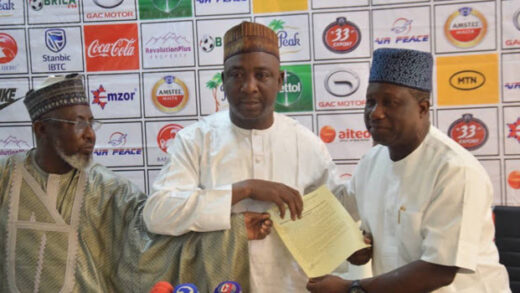 President of the Nigeria Football Federation, Alhaji Ibrahim Musa Gusau says it is incumbent on the Interim Management Committee of the Nigeria Professional Football League to imbue the nation’s elite domestic cadre with integrity, credibility and a firm hand on management and administration in order to turn things around for the better. Speaking at the […] 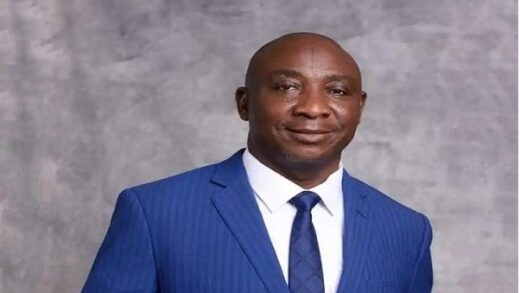 Ibrahim Musa Gusau on Friday becomes the 40th President of the Nigeria Football Federation. Gusau was elected as the new NFF President at NFF’s 78th Elective Congress in Benin, the Edo State capital. He polled 21 votes to defeat his closet challenger, Barrister Seyi Akinwunmi, who got 12. The second runner-up, erstwhile League Management Committee […] 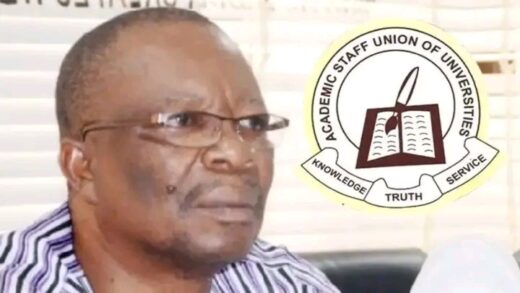 The Academic Staff Union of Universities, ASUU, has filed an appeal against the order of the National Industrial court that directed striking lecturers to return to class. Recall that the Industrial court had on Wednesday ordered the union to call off its seven moths old strike pending the determination of the substantive suit. The Federal […] 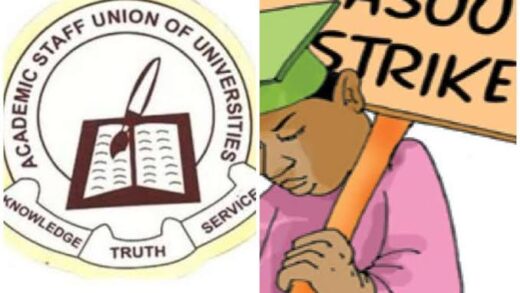 The national industrial court of Nigeria has ordered the Academic Staff Union of Universities to call off its ongoing nationwide strike. ASUU has been on strike since February 14 to press home the demand for improved funding for universities, a review of salaries for lecturers, among other issues. Several meetings between ASUU and […] 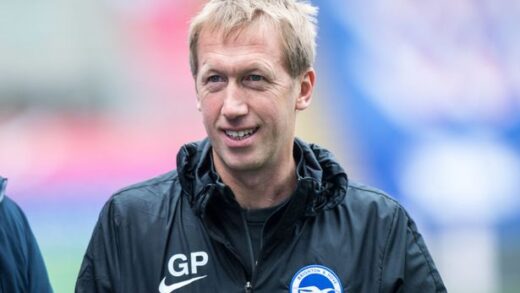 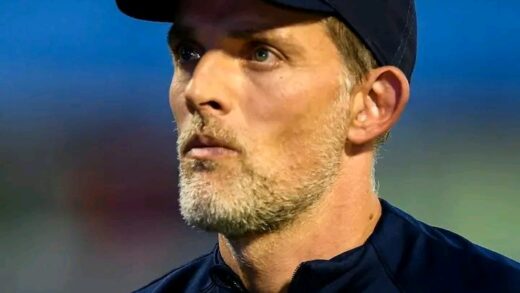 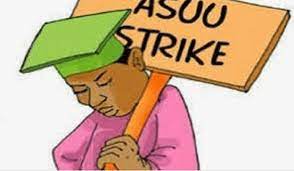 All appears set for the Academic Staff Union of Universities ASUU, to commence their meeting to take a definite stand on the ongoing strike which has lasted for over six months. Newsmen reliably gathered Monday morning that the all-important meeting is taking place at the University of Abuja campus, where ASUU headquarters is domiciled. Although […]