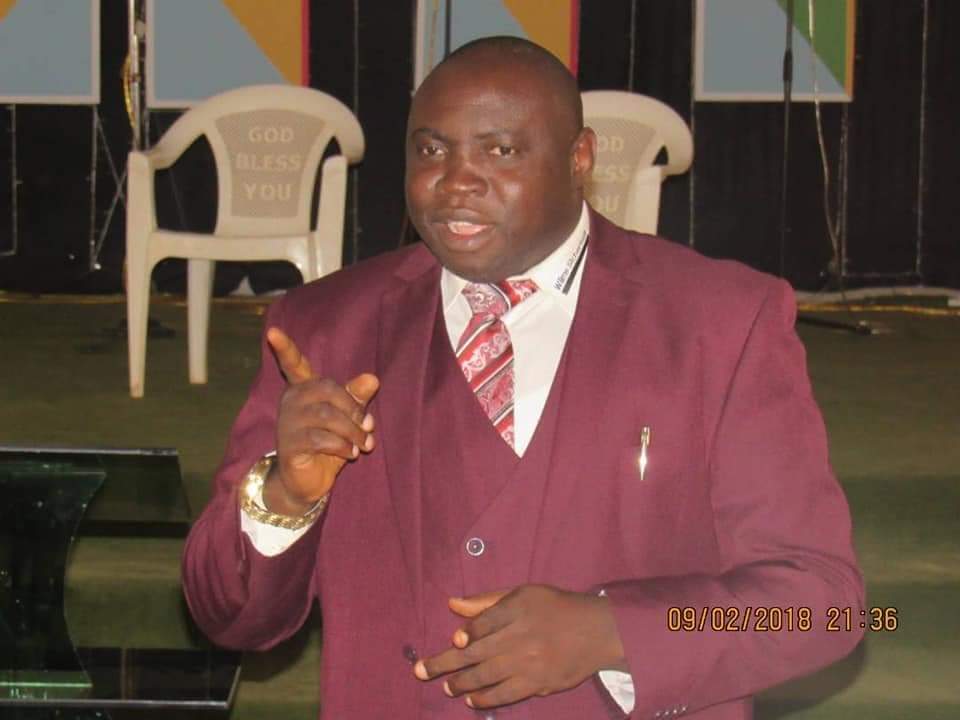 The National Coordinator of National Prayer Network, Amb. John Pofi has commiserated with the government and good people of Borno State for losing yet some lives in a circumstance he said left us with many unanswered questions.

He appealed to the immediate families of the deceased to accept the loss as an act of God and be comforted in the fact that God allowed it for a purpose while sharing in their pains of losing very dear ones for a fault that is neither yours nor that of the deceased but due to the total collapse of leadership which has translated to security failure in all states of the federation.

“For those who are in hospitals, my prayers are with you for God to fasten your healing”

“Another attack in Maiduguri especially at a time when the military is saying it has won the war, is as confusing as the story of leadership in Nigeria”

“If Maiduguri the state capital which hitherto was the safest town in Borno state is under attack, I wonder what will be of the local government areas”

“This attack is one out of many in all parts of the country, happening daily and those who are supposed to act will at best condemn and that is all”

“I strongly align with the Governor of Borno state, Prof. Umara Babagana Zulum as quoted in an online publication thus ; “The solution is to deploy an appropriate form of technology….”

“I have said it before, that since a particular approach is not working for us, it is time to change the security approach instead of using eighteenth century tactics, Haba!” he posited.

He said Security has gone beyond the RPG and rifle carrying, non smiley faces military personnel who intimidate innocent and peaceful civilians to intelligence gathering where criminal intends are detected and nipped in the bud before they are carried out.

He wondered why Nigeria cannot deploy technology in the face of terrible insecurity that is staring at the masses every day despite the huge budgetary allocations for same.

He prayed for the soul of all victims of insecurity find eternal peace.

Amb. John Pofi Calls for the Arrest & Investigation of Sheikh Gumi & Others