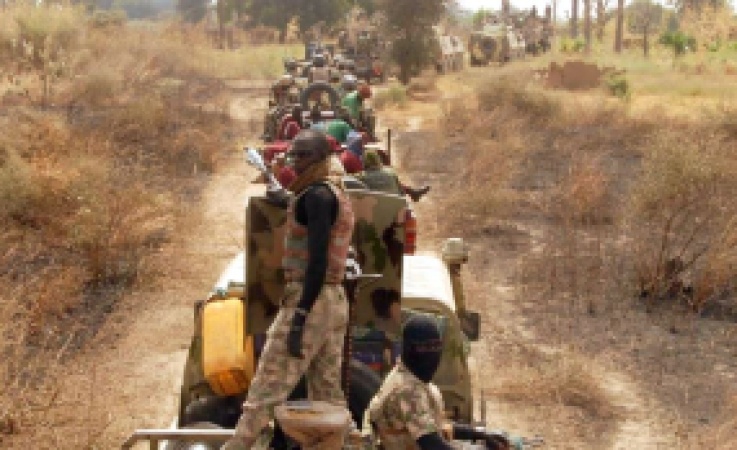 The school which is located within the Talata-Mafara local government area of the state came under siege at past midnight.

Confirming the incident to Channels Television via a telephone conversation, the state commissioner for information, Hon. Suleiman Tunau Anka said the gunmen stormed the school around 1 a.m on Friday and abducted the students.

He, however, did not confirm how many students were kidnapped.

Reports however suggest that no fewer than 300 girls were snatched from their dormitory.
As of the time of filing this report, all attempts to reach police authorities in the state have proved abortive.
The latest abduction in Zamfara comes at a time when banditry is increasingly threatening the peace of the nation, especially from within the northeastern and northwestern region.

A major focus for the bandits in recent times has been to attack secondary schools and whisk students away, mostly, in a bid to use them as bargaining chips in their negotiations with the government.

In a bid to forestall an attack of this nature, the Zamfara State government had last December ordered the immediate closure of 10 boarding and day schools in the state.

According to the government, the affected schools were those that share borders with Katsina, Kaduna, and Sokoto States which for quite a while have been prone to banditry.

The Government Girls Secondary School in Jangebe happens, however, not to be one of the schools ordered to close.