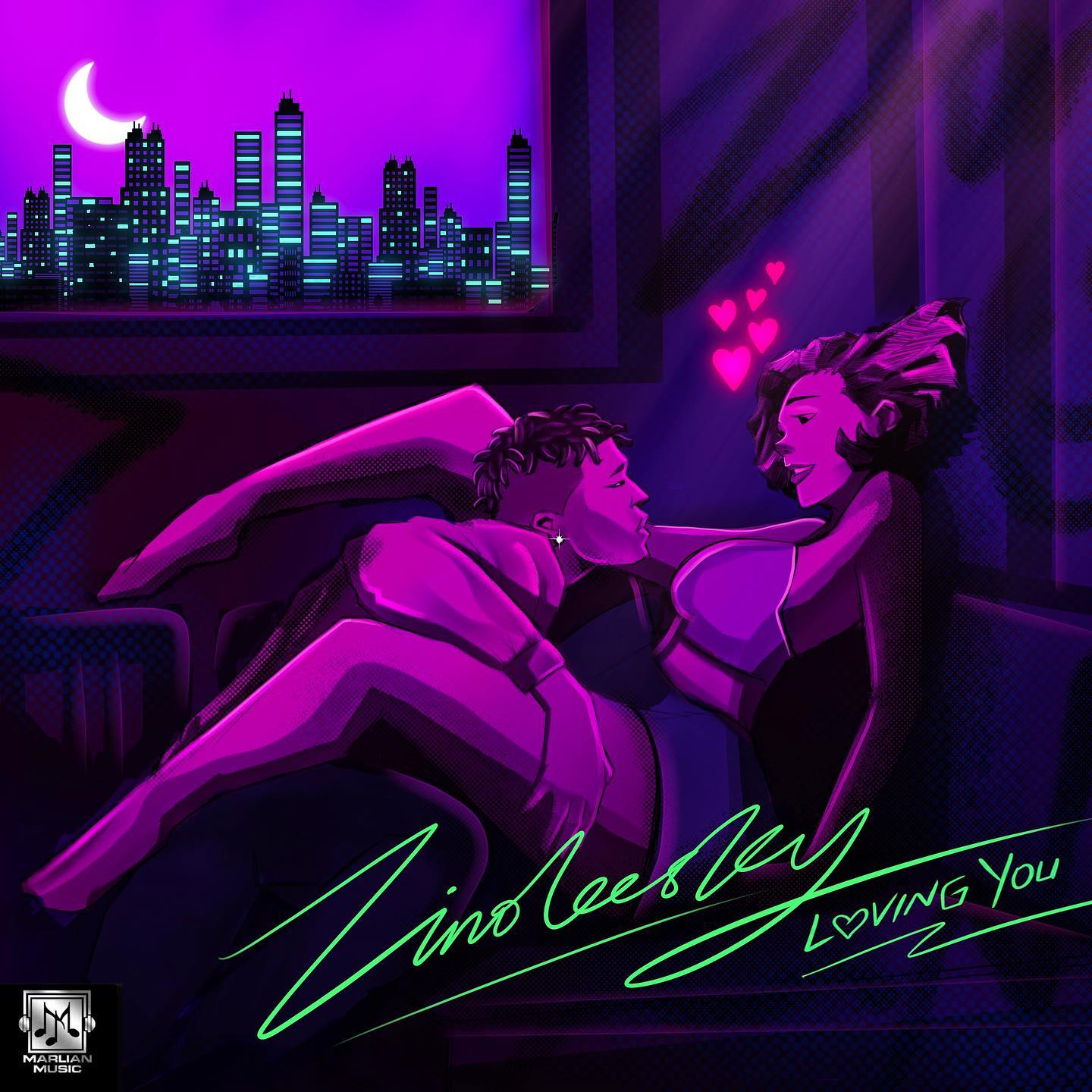 Zinoleesky, a soulful singer, emerged as a new voice in Nigeria’s street music scene in 2019 and was signed to Naira Marley’s record label the following year. In 2020, he released the track “Caro,” which included his mentor, Naira Marley, and earned over three million views in its first year.

In the same year as Caro, he released the monster smash track “MaPariwo,” on which he borrowed Wale Thompson’s 2001 hit “Lalale Friday” as a musical backdrop. Zino rose to prominence in 2021 with an Amapiano song titled “Kilofeshe.” Later that year, two more amapiano tracks were released: Gone Far and Naira Marley.

The youthful pop star’s most recent tune is “Rocking.” Still riding the Amapiano wave to create another hit with Niphkeyz on the decks. Rocking pays homage to Fuji great Pasuma by sampling one of his early 2000s tunes. Rocking was an instant success on both the streets and the charts.