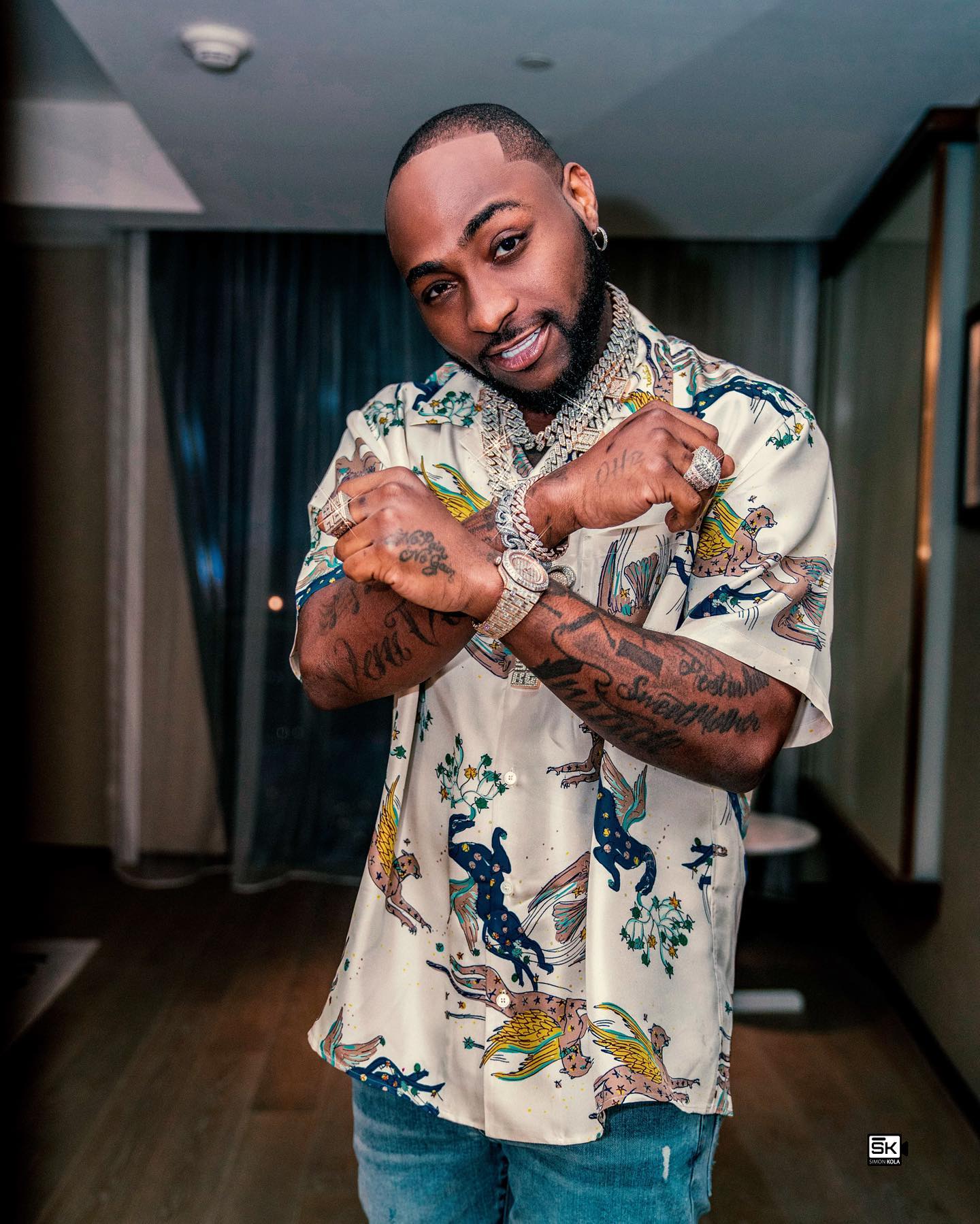 Davido has released his highly anticipated single Stand Strong, the first track off his forthcoming album.

The Pheelz produced single is a lot different from the fast dance tempo sounds the Fall crooner has come to be known for.

“The part where every day is a battle, but I have no option but to STAND STRONG. I present to you the first single off my next album.”

Mixed reactions have, however trailed the song’s teaser.

While some argue that it is a sham attempt to win a Grammy, many others have pushed that it is a testament to Davido’s versatility and a worthy addition to this discography.