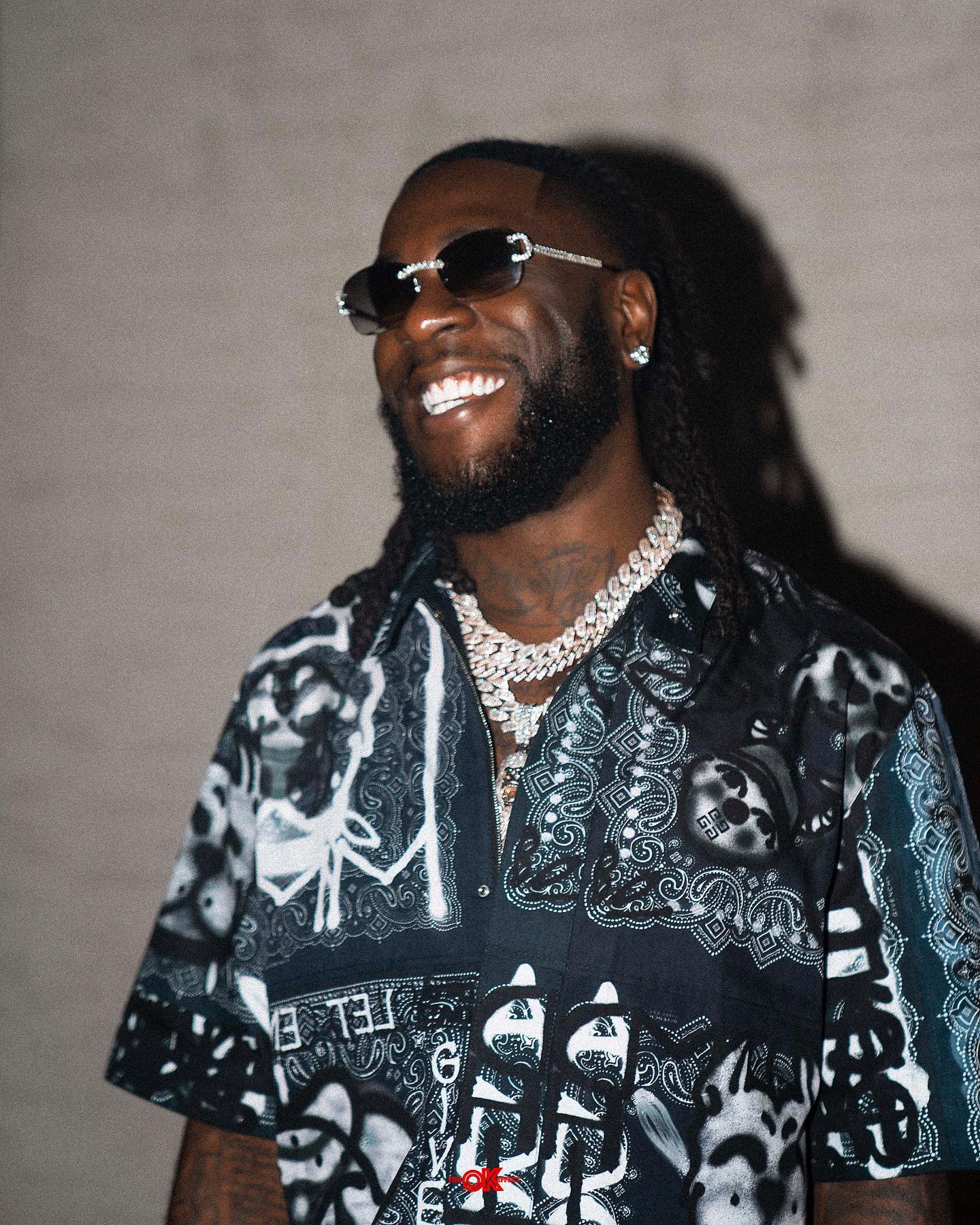 The Nigerian star Burna Boy has been sharing a steady string of new singles over the past year. When he made his Madison Square Garden headlining debut in April, he announced that he had a new album on the way called LOVE DAMINI — it’s due out in July.

“That’s how I like to sign all my letters, because I didn’t know the proper [signoff],” Burna Boy said of the title in a recent Billboard feature. “It’s a bit personal [because] it’s bringing you into my head on my birthday — when you turn 31 and ain’t got no kids, everything is going good and bad at the same time. You reflect and then you get as lit as possible. Then you sleep and wake up and reflect again. I’m reflecting on everything — what I’m doing and what’s happening where I’m from. Where I’m from is a part of where I’m going.”

Today, he’s sharing a new single that’ll be included on the album, “Last, Last.” It samples Toni Braxton’s “He Wasn’t Man Enough,” and Burna Boy debuted it live at that Madison Square Garden show last month. Check it out below.