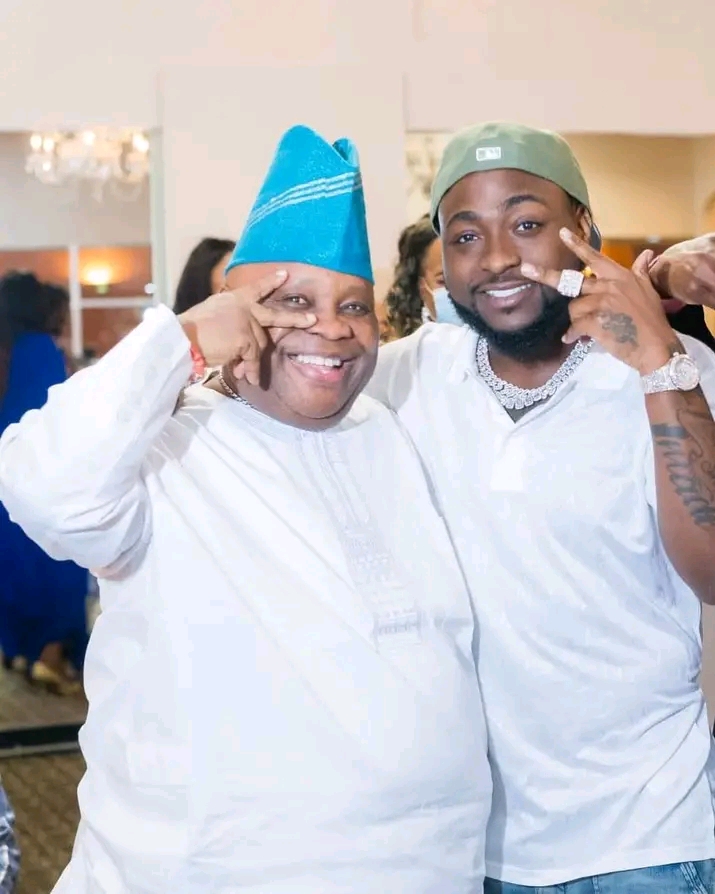 Nigerian singer David Adeleke popularly known as Davido has wondered when the outgoing governor of Osun, Gboyega Oyetola, will congratulate his uncle and governor-elect, Ademola Adeleke on his victory.

The music star made this known via his Twitter page on Saturday, August 6, 2022.

“Your excellency sir @GboyegaOyetola when will you congratulate the Incoming governor of your state @AAdeleke_01 … in 2018 my uncle congratulated you even though it was stolen … do the right thing baba .. one love,” he tweeted.

Adeleke of the Peoples Democratic Party was declared by the Independent National Electoral Commission (INEC) as the winner of the July 16 gubernatorial election in Osun State.

Adeleke polled 403,371 votes to defeat the incumbent governor of the state, Oyetola, who polled 375,027 votes.

The PDP candidate won the governorship election with 28,344 votes,Adeleke won 17 of the 30 Local Government Areas in the state.

This is the second time Adeleke and Oyetola will face each other in a gubernatorial contest.

In 2018, Oyetola defeated Adeleke after a rerun, which took place in seven polling units.

The incumbent governor won the election with 482 votes.

Jos Main Market Rebuild: CAN Chairman tells Lalong, “Plateau State is bigger than you and I Mr Governor”.