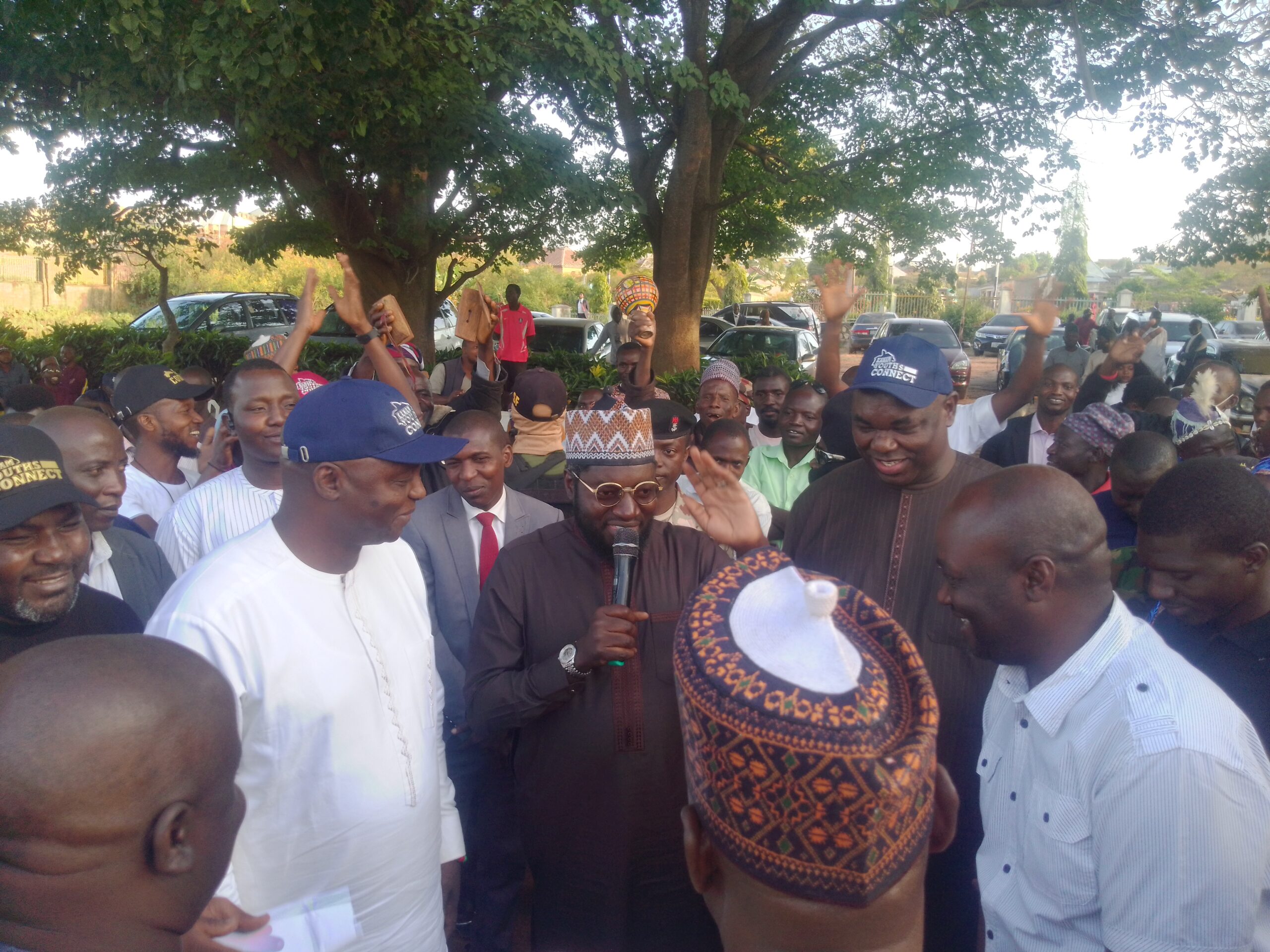 The Member, representing, Pankshin Kanke and Kanam, (PKK) Rt. Hon. Yusuf Babayo Gagdi today calls on the Youth of Kanam to vote for Dr. Nentawe Yilwatda the candidate of the APC in forth coming 2023 general elections.

Gagdi’s position was made known at the Solomon Lar Amusement park, Jos, venue for the Kanam youths connect. While recounting the story told to him by a former student (now an electrical engineer) of professor Nentawe Yilwatda at the Federal University of Agriculture, Markurdi on the humane nature and help of his former supervisor- professor Nentawe while in school, the student, Gagdi said, Nentawe was to kind him, encourage him and sponsored printing of his projects after supervision… Gagdi concluded that the future belongs to the youths and Generation next is the assurance for the Youths base on the analogy from the story.

Addressing, the youths, the Gubernatorial Candidate of the APC, Dr. Nentawe Yilwatda says” Am sure everyone from Kanam knows that am here standing as your father, ( jokes -traditional playmates) am sure our relationship with the Kanam people is well established, we are all brother’s beyond political lines and religion, i know alot of Ngas people farming in Kanam, and by 2023 we will not fight because of politics,

He added ” This is a difficult moment for Plateau State, at a time like this, we need a united Plateau, today am here to provide leadership, a leadership that will provide peace and build a united and a prosperous plateau state,….. A vote for us is a vote for a united Plateau”