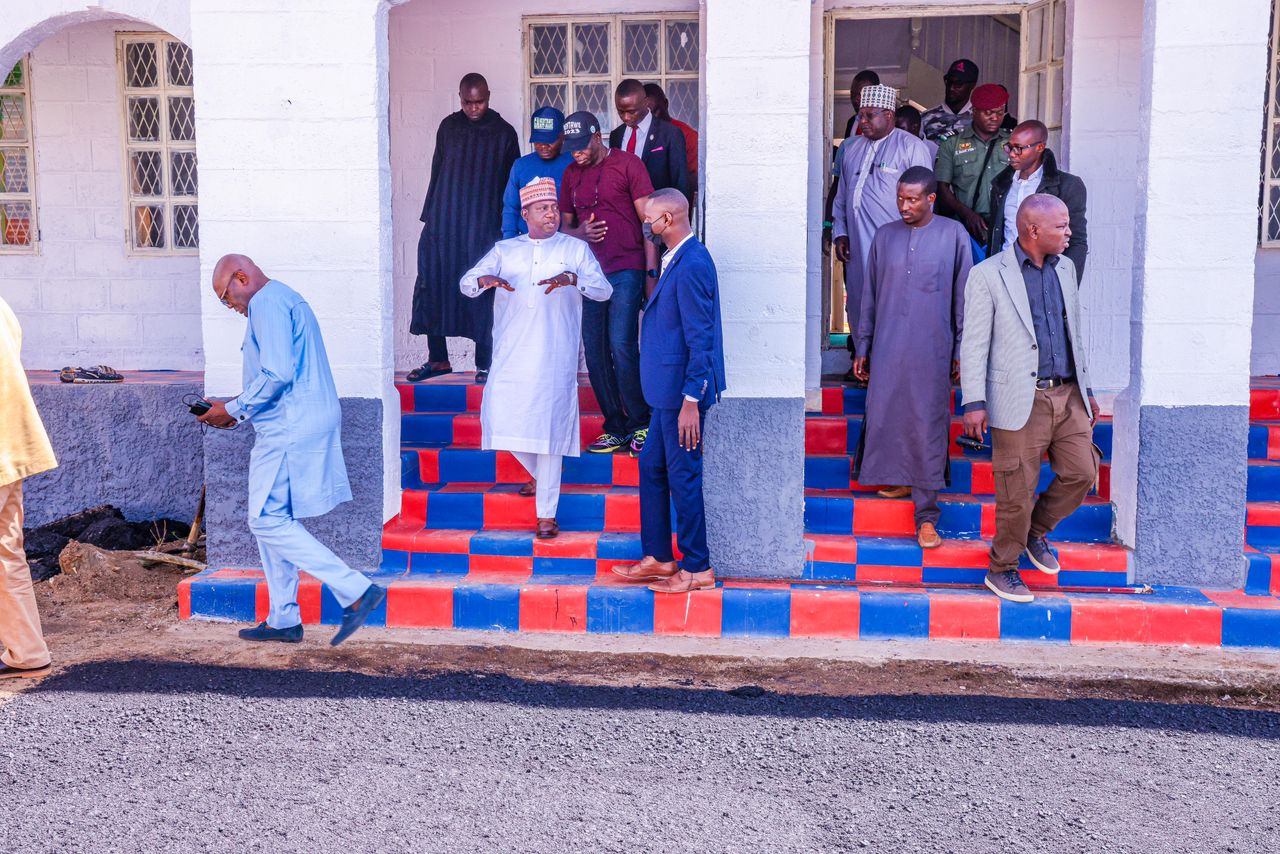 Lalong who inspected the Rwang Pam Township Stadium Jos billed to host the flag-off of the APC Presidential Campaign in Tuesday 15th November 2022 said all is set for a hitch-free and colourful event.

He said “The history is very clear and God is writing this history himself. Anybody who is declared here goes on to win the Presidential elections. We know of Abiola and Obasanjo. Asiwaju is also going the same way because we have been blessed. I am very impressed with the show of hospitality and excitement among the citizens who are ready to recieve the victory of the APC”.

Chairman of the Local Organising Committee and Deputy Speaker of the House of Representatives Idris Wase also told journalists that the LOC has been working with relevant Committees of the PCC to ensure that all planned activities are executed with excellence and effectiveness.

He said security has been considered among other things to ensure that no incident is recorded before, during and after the flag-off.

Wase thanked Governor Lalong and Director General of the PCC for his support and confidence in the LOC to deliver on the assignment.

The Governor also inspected the Tinubu/Shettima Campaign Office in Jos which is expected to be commissioned.