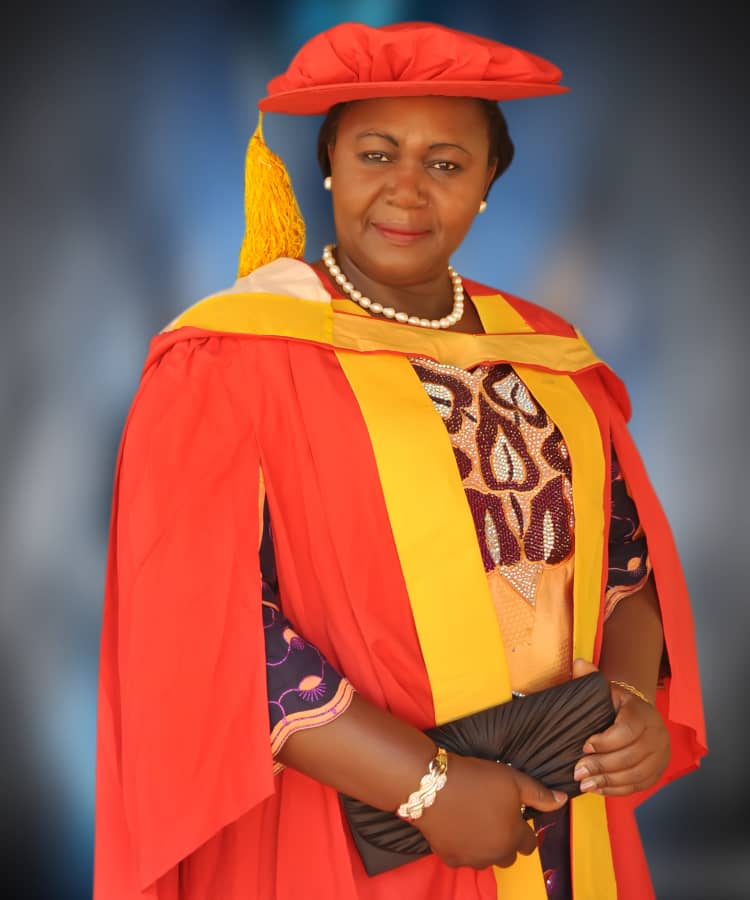 Cross section of Plateau Women on Wednesday endorsed Prof. Patricia Lar as their candidate for Vice Chancellor of University of Jos.

Lar is the only female among the 18 contestants aspiring for the number one seat in the university and she is a Professor of microbiology .

The Group operating under the aegis of Inspired women of Plateau South said Women have good leadership qualities that need to be exploited.

The group in a statement signed by Juliana Nanjul their spokesperson ,and made available to newsmen in Jos, said “said that the group was there to lend their support to her aspiration.

“We believe that if she emerge, she will excel and we are ready to support in whatever way possible.

The group further said “A woman has capacity to give the society all embracing leadership “So, there is need to create more room in leadership for women if we want the next 60 years to be better than the one we have experienced as a nation.”

Prof Lar has worked for over 30 years in the University of Jos and we feel it is not wrong for her to aspire for the number one position in the university.

The Women who described Lar as an “icon” to the female folks, also said that she is a beacon of good administration and promoter of excellence.

” Prof Lar’s track records no doubt depicts her as a good administrator, hence if given the opportunity she would lead well.”

He added that if appointed, Lar would bring her wealth of experience to bear in moving the university to the next level.

She has a wide range of experiences and track records of good administration which is glaring and if given the opportunity to bring them to bear, it will be a new dawn for education in Nigeria.

“Also, we believe that women are in the forefront of good administration; they are good managers of resources and with Lar as the first female VC of an institution like the University of Jos, it will further emancipate the female folks and give them a sense of belonging .