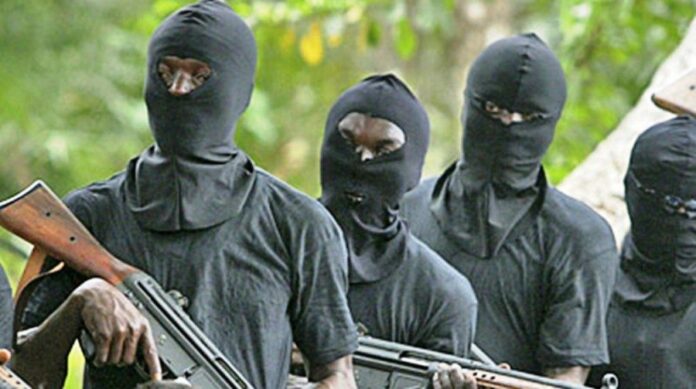 Frontline gubernatorial hopeful of the All Progressives Congress APC,in Plateau State Sunday Garba Biggs, SGB has express deep sadness over the recent unwarranted attacks on some communities in Kanam, Barkin Ladi and Bassa Local Government Areas.
Biggs in a statement issued in Jos and personally signed by him decried the killing of innocent citizens.
He stressed the sanctity of life and said no one has the right to take another’s life except in the execution of State law.

The APC Governorship Aspirant explain Plateau has a heritage of Peace and accommodation, thus the diverse groups of people that have made the state their home.
Sunday Garba Biggs express hope that the perpetrators of evil on the Plateau and other parts of the Country would be fished out to face justice.
He is worried that such attacks have become disruptive to normal life of the people as victims are most times killed,maimed and displaced thereby increasing and creating poverty among the hard working People of Plateau State.

The APC Governorship frontrunner calls for the integration of local security architecture into the formal security structure across the state as it is the case in the North East of the Country where such effort is yielding results in the fight against Boko Haram.
Biggs encouraged all citizens to remain law abiding and support government and security agencies to bring to the barest minimum, the issue of crime and criminality in the state and elsewhere.