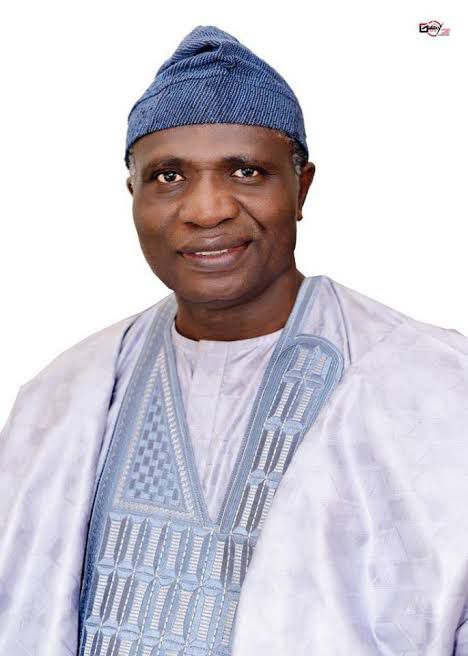 Senator Representing Plateau North Senatorial District and Deputy Chairman Senator Committee on Defense Sen. Dr. Istifanus Dung Gyang has described the Former Chief of staff to the Former Governor Jonah Jang, Da Francis Tok Bot as a rare generational gift, a dispassionate, humane, sincere, down to earth God fearing leader who is unapologetically committed to the advancement and preservation of the Plateau cause and heritage.

Senator Gyang in a Press Statement signed by his Media Aide Musa Ashoms to felicitates with Da Francis Bot on his Birthday Anniversary said he is a political leader with exceptional organizational capability.

The Senator says, “Da Francis Tok Bot has learn to be under authority and to also be in authority, a seasoned technocrat who served in strategic and demanding public offices, a man of etiquette and protocol, a solid and dependable pillar and a political leader with exceptional organizational capability”.

The Lawmaker however wishes Da Francis Bot many more years of service to fatherland even as he provides fatherly guidance and mentorship to emerging leaders.