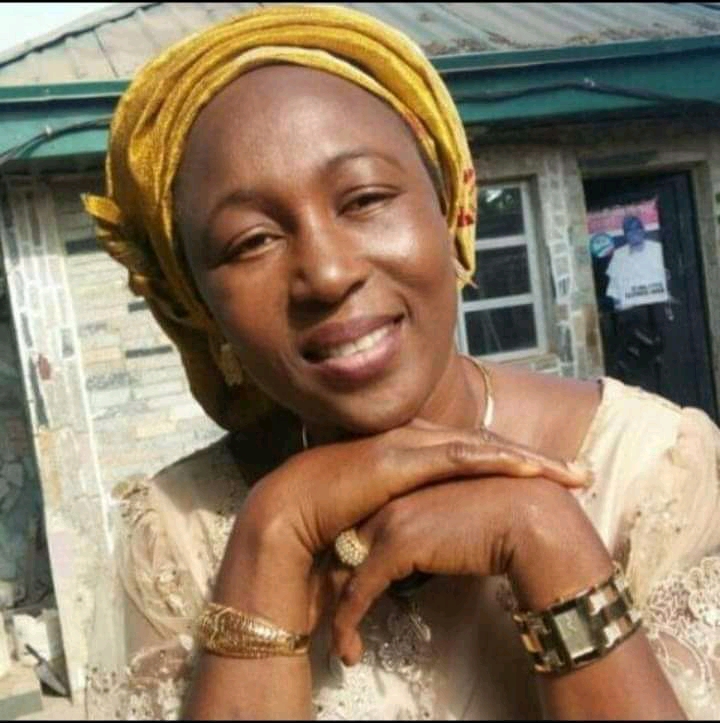 The National Coordinator/Founder of Prayer Force Network (PFN), Amb. John Pofi has sympathized with the former Speaker of the Plateau State House of Assembly and Former Member House of Representatives, Rt. Hon. George Daika over the death of his beloved Wife, Mrs Anna Daika.

In a condolence letter, Amb. Pofi said the successes achieved by the former speaker and Member House of Reps could largely be attributed to her contributions at the home front because in line with the famous saying that beside every successful man, there is always a woman.

He described the deceased as a mother, a pillar and a rare gift to humanity who he said will be greatly missed.

According to him “Though our paths have not crossed, but the testimonies of those who know the life and times of late Mrs Anna Daika it was a life lived for others, full of sacrifices, humility and generosity”

“As a clergy, I know the death of a believer is heaven’s gain though very painful but dying in Christ is not death but a transition to glory” he disclosed.

He prayed for the repose of her soul and for God to comfort the family, loved ones and State at large.