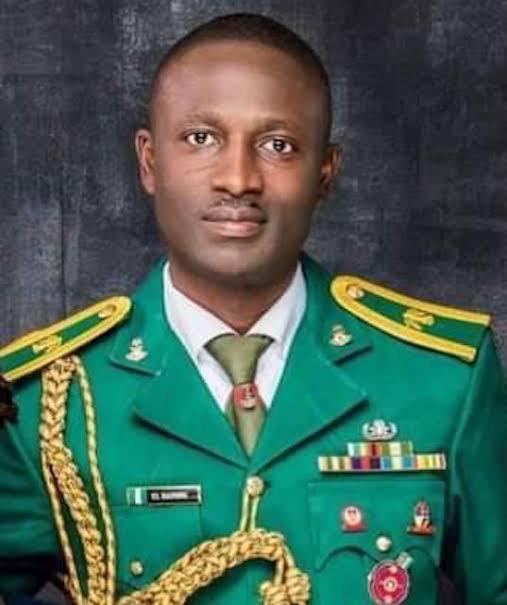 It would be recalled that the officer was adducted in a dare devil attack on the NDA Kaduna by Bandits In the month of August in which two other officers were shot dead.

Senator Gyang in a Press statement signed and issued by his Special Assistant Media & Protocol Hon. Musa Ibrahim Ashoms described display of gallantry by the Military is salutary and commendable.

The Senator said he is hopeful that the military will replicate the same success in the war against terrorism, insurgency, banditry, kidnapping, killer herdsmen ransacking helpless communities and all forms of criminality across the nation in conjunction with other law enforcement agencies.

Our correspondent gather that there was a wide commendation on the Military and celebration on the social Media in Plateau State on the news of the rescue of the officer.