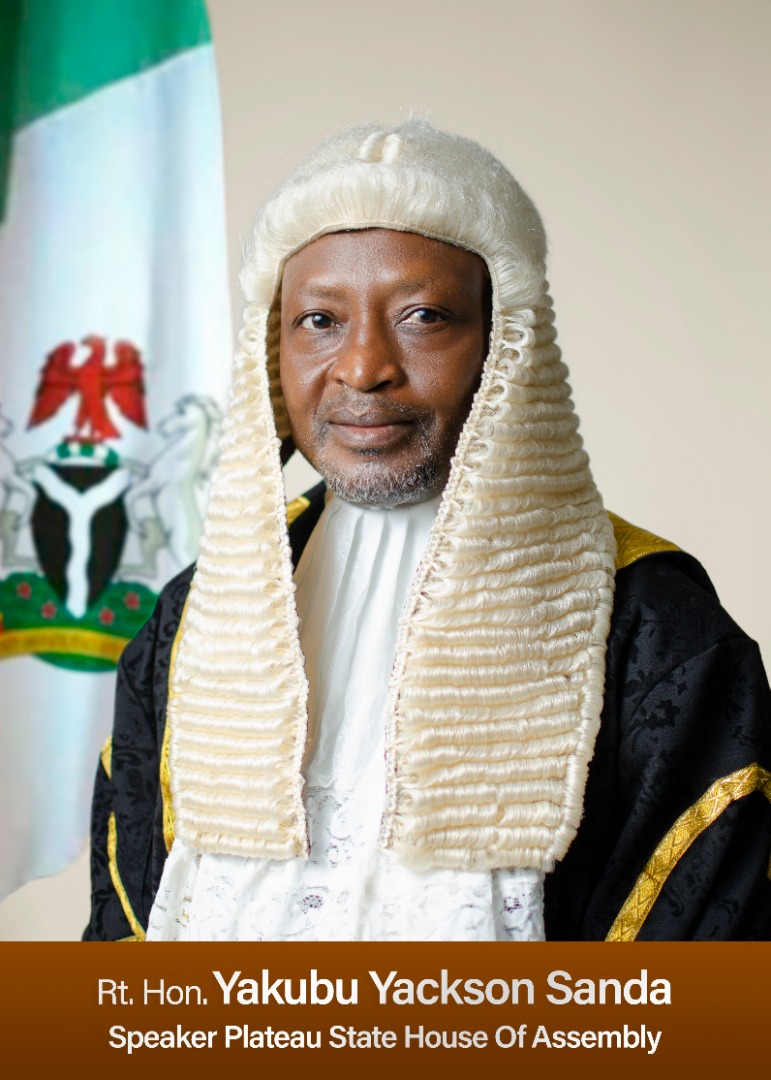 Speaker Plateau State House of Assembly Rt Hon Yakubu Yackson Sanda has said his victory at the just concluded APC Primaries for Pengana Constituency is a divine intervention by God.

The Speaker in a Statement through his Press Secretary. Sabastine Hommuk, noted that the peaceful atmosphere that characterize the primary election is a demonstration of APC oneness as a family and their Love to promote internal democracy within the Party.

Rt Hon Sanda, urged the APC faithfuls to close ranks towards ensuring that the party comes out victorious in the 2023 General elections, as much will be expected from them.

The Speaker Commended Security agencies, Party faithfuls, Stakeholders and the electoral officials for a smooth Conduct of the Primaries.

He equally Congratulated Dr Nantewe Yilwatda for emerging as the APC Governorship flag bearer and others who have picked the party tickets for the house of Assembly.