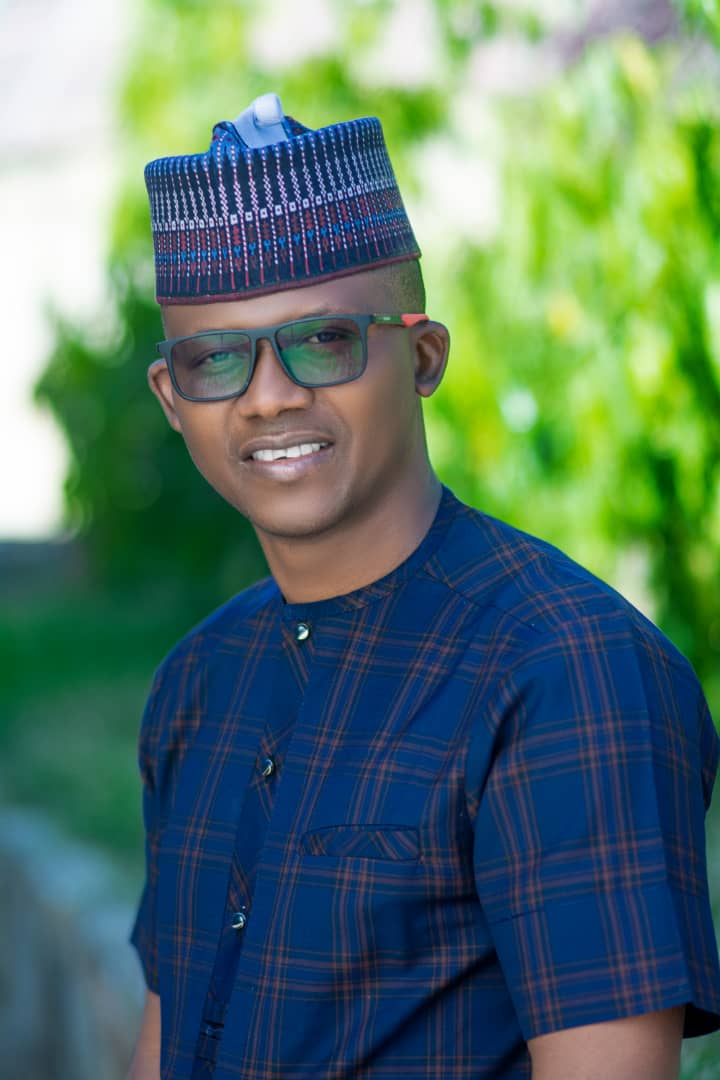 Youths operating under the aegis of Plateau Regeneration Group ,on Wednesday called on an illustrious son and University Don Hon Ishaya David Lalu ,to contest for the Mangu / Bokkos Federal House of Representatives seat under the platform of the All Progressives Congress ( APC ) come 2023 .

In a statement jointly signed by the chairman of the group, Panshak Joel and secretary, Mr. Emmanuel Alkali ,they explained that their request was based on the track record and achievements of David Lalu ,describing him as a man who has the interest of Mangu / Bokkos Federal constituency and Plateau state at heart.

They also described Hon Lalu as a grassroot politician , seasoned administrator and a man of the people .

The statement reads that “We want to commend Honourable David Lalu for always keeping in touch with the people at the grassroot and for his massive empowerment programmes and urge him to contest for the Mangu / Bokkos House of Representatives, seat come 2023 .

According to the group, “The call become necessary because right now what the Mangu / Bokkos Federal constituency needs is a pragmatic and realistic grassroot politician that feels the pains, yearnings and aspirations of all in the constituency.

“We need a politician that will give quality and robust representation that will ensure dividends of democracy ,which Lalu represents and stands for .”

” We call on members of the group to give their unflinching support to Hon David Lalu if he decides to contest for the elected position .”

” We are ready to go to the length and breadth of Mangu / Bokkos Federal constituency to ensure that Lalu emerges as our flag bearer in our party the APC as well as win the elections come 2023 ” .

The group further said Lalu is a credible candidate with a clear vision of all inclusive government who will carry everybody irrespective of their states of origin, creed, religion or party affiliation”.

They urged all its members to rally round Lalu as he has been proven to be a man of integrity and deserves the support of not only the group but the entire people of Mangu / Bokkos , and Plateau state as a whole .

The group further described Lalu as a visionary leader , a bridge builder, who is accessible and non-discriminatory, urging it’s members to go out and spread David Lalu’s message to all.

LEADING HOUSE OF REPS ASPIRANT CALLS ON CONSTITUENTS TO LOOK INTO 2022 WITH HOPE, CALLS FOR EFFORTS TO CURB RISING CASES OF KIDNAPPING IN BOKKOS