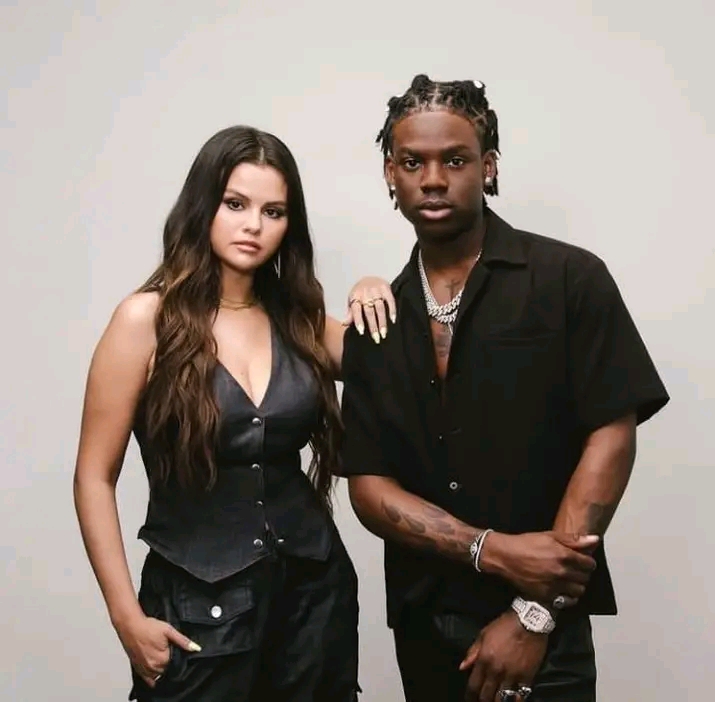 Afrobeats superstar Rema has released the visuals for the remix of his hit single ‘Calm Down’ which features American Pop Star Selena Gomez.

Rema’s ‘Calm Down’ is one of the biggest Afrobeats singles of 2022. The hit single received a deserved international remix featuring Selena Gomez and as expected, it has been performing impressively since its release. The visuals sees the two music stars in enjoying themselves in a colorful environment while delivering the catchy lines that makes ‘Calm Down’ a special song.