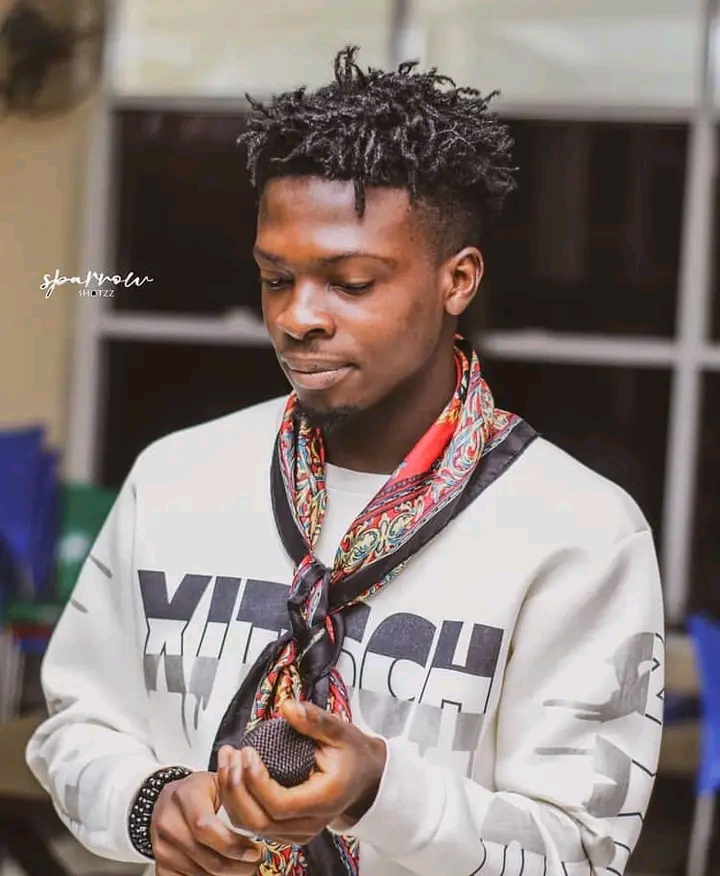 Nanman Bala popularly known as Nexbee has announced that he is longer an artist of twitch records.

Nex made this known via his social media handles he wrote;

“It has been a Long journey through Music with TWITCH RECORDS, I wish to extend My Gratitude to The CEO Of twitch records (Meshak Owolabi, @Twitch) for making me A friend, Brother and His Artiste, And for going extents to pushing my name out there, u have done Well Fam, I have met so many amazing people While in this journey with twitch records and I am forever grateful for all the supports you guys showered on me , words cant appreciate you enough, we are already Family forever. Just as we have shared Love in the movement so it keeps flowing… With Love and Peace, from both Parties (Twitch Recordz and Nexbee) I am No longer an Artiste Of twitch Recordz . Once More I love You all for ur Usual supports and not getting tired of Me, Remain Blessed “✅🙏❤️

The rapper, really burst our speakers and earlobes with his sounds,a buzzing E.P Philomusicap Pheelz featuring Jos most recognized street rapper FreezLinks Makplang,Aux Bedboy Djdeekay Robert and Bizakeem in 2001 and his made his fan base grow.

He was nominated for the Jos Entertainment Music Awards JEMA and won two awards.

His recent post on Facebook where he appreciated the city of Jos and every aspect of the entertainment industry in plateau state,the struggles and energy every artist put to work to deliver,got alot of reactions, comments and shares as many appreciated his post and felt inspired.

Not only a rapper but has also done well as one of the amazing Graphics Designer Guru “Nexgrahics” in the city of Jos and across states.