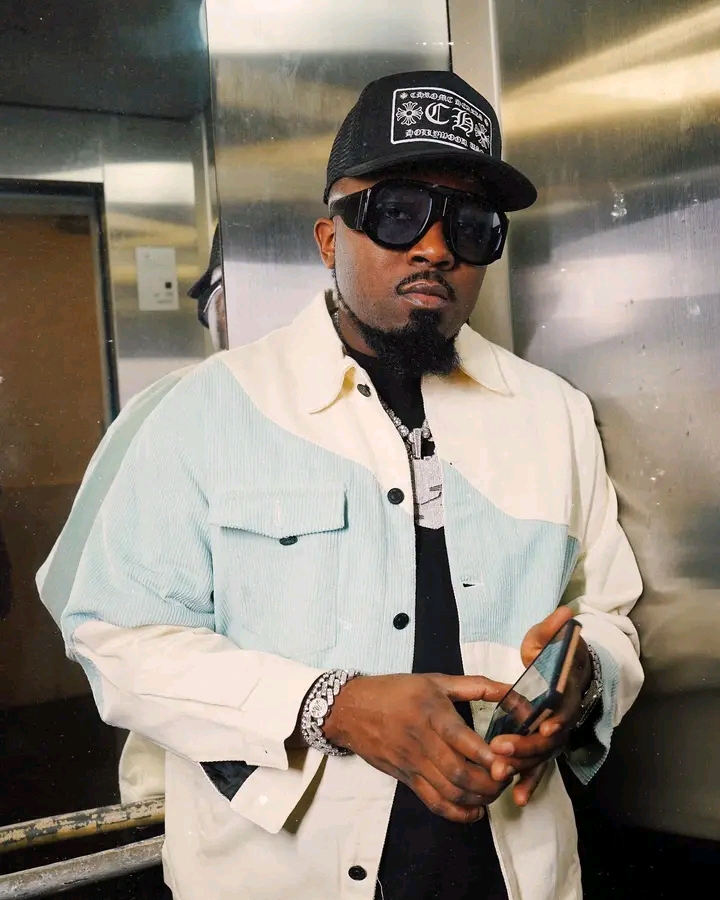 The music star was released after meeting his bail conditions.

This is according to his lawyer Folarin Dalmeida who made this known on Friday, September 9, 2022.

“His bail conditions have been met, and he was released yesterday (Thursday),” he said.

It would be recalled that during the trial on Wednesday, September 7, the prosecution’s lawyer asked the court to adjourn the case, citing the absence of his two witnesses.

However, the rapper’s lawyer Dalmenida presented the two sureties to the court.

The court had earlier granted him bail in the sum of N500,000 and asked him to provide “two responsible sureties”.

Ice Prince was arrested for allegedly assaulting a police officer.

According to a statement released by the spokesperson of the Lagos State Police Command, Benjamin Hundeyin, the music star abducted and threatened to throw an officer into the river after he was stopped for driving without a license.

“At 3 am today, @Iceprincezamani was stopped for driving without license plates. He agreed to be taken to the station. He, thereafter, abducted the police officer in his car, assaulted him and threatened to throw him in the river. He has been arrested and would be arraigned today,” he tweeted.

The music star was later arraigned and remanded at the Ikoyi Prison till his bail conditions are met.