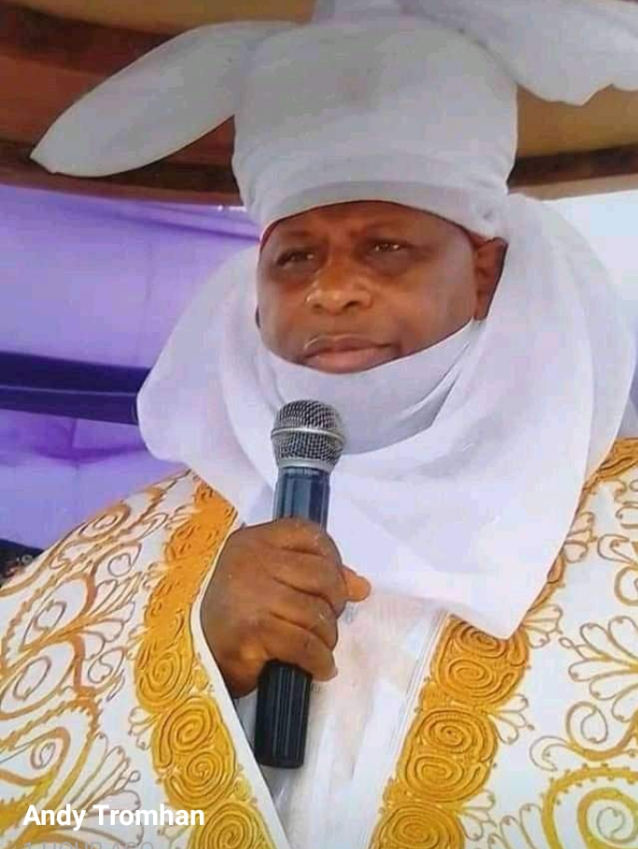 The Gindiri Old Students Association (GOSA) said it received with shock and sadness the kidnap of the paramount ruler of Gindiri and one of its very active members, His Royal Highness, Charles Mato Dakat in the early hours of Sunday 26 December, 2021.

The GOSA President, Engr Sunday Hyat mni, in a statement signed by GOSA National Publicity Relations Officer, Da Yakubu Taddy prayed that the abductors reconsider their stand and immediately release the monarch.
Hyat said since becoming the Sum Pyem, Charles Mato Dakat has become a rallying point for unity and progress of not only the Pyem people but Mangu Local Government and the country at large.

He noted that the Sum Pyem’s leadership has ensured that educational institutions, particularly in the Gindiri Compound strive in his jurisdiction without rancour.

Engineer Sunday Hyat who is the Plateau State Head of Civil Service appreciated efforts taken by His Excellency, Rt Hon Simon Bako and the security agencies to tract down the perpetrators of the dastardly act.
While calling on security agencies to double up effort and ensure the safe return of the Gindiri monarch, he called on GOSA members everywhere they are to sustain prayers for his release and the safety of all Nigerians.

The GOSA President express solidarity with the immediate family of the Sum Pyem,the Pyem chiefdom,Mangu traditional council and the Government and people of Plateau State.