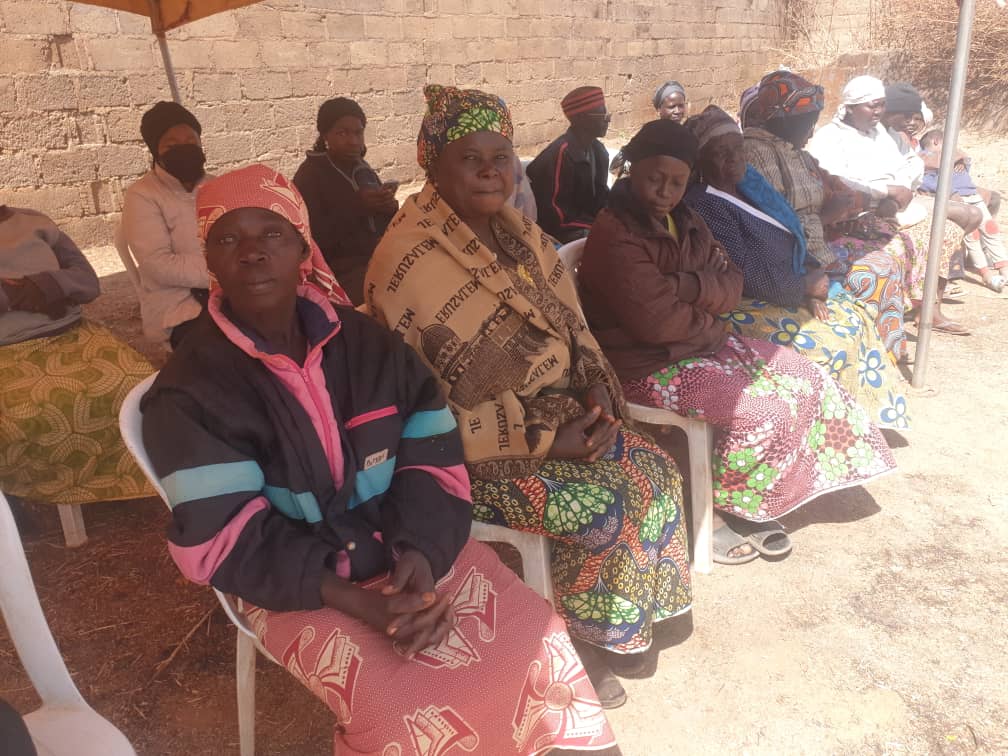 Oshagbami said that the programme was organised in conjunction with the former House of Reps Member Hon. Kwande and the National Agency for the Control of AIDS (NACA).

He said the 3-day programme was targeted at the Jos North Community with prevention messages on HIV/Aids, diagnosis and treatment of some ailments, as well as clinical consultation and referrals of other diseases that could not be handled during the outreach.

Services during the free medical outreach were also provided for the diagnosis and treatment of several ailments ranging from hypertension, malaria, deworming of children, random blood sugar test and diabetes among others.

Some of the beneficiaries shared their experiences on the exercise. They said it has brought relief to them, considering many people who could not afford the high cost of treatment in the hospitals.

100 years grandmother name Kaka Theresa Ajang was full of joy and happiness with the free medical outreach, saying she couldn’t afford going to hospital due to weakness and fever, but that God for that doctors were able to attend to her with medication.

Hon. Kwande who facilitated for the free Medical outreach as former Reps Member, said he has to take the bold step to assist the Constituency that has suffered absent in the House of Reps.

“Well, is end of the year and as you know things are not too good for the people, things are being tough. And what you can do they say health is wealth. I just decided to do this in the spirit of Christmas for the community to partner with NACA and some of my friends in the National Assembly. So we decided to do this programme which is going to do screening for HIV, screening for malaria, high blood pressure and then sugar level and all is going to be done free.

The Former Lawmaker said even though he is out of office, maintained that he still have the will to serve the people.

“Well, I have always been with the people even when I won my election they always been with me. So when ever get the opportunity to assist them I will always assist them. Any where I found myself no matter how it is whether in the House of Representatives or any where that I can assist my people I would do that”.

He expressed sadness over unnecessary delay by the Independent National Electoral Commission (INEC) to conduct the bye election in the Jos North/Bassa Federal Constituency eight months after the demise of the late Member.

He said the delay in the conduct of the by-election has deprived the constituents from benefiting from Federal projects and other developments.

According to him the Federal Constituency has been vacant for the past eight months, adding that by 12th February, 2022 the seat will expired if election is not conducted.

“You know there is recruitments in custom, airforce, Navy, Immigration, drugs law enforcement agencies. You need to have a member to also lobby for his Constituents too, but reverse is the case here.The 2022 budget has been passed awaiting for the President to signed who did the zonal intervention for Jos North/Bassa? No body.

“So, actually is a big blow. I am not saying it must be me but we need to have a representation there. When is crisis in Miango? Something need to be done. So I think it is high time they should do the election and I am pleading with INEC to put a date because by February 12, 2021 the seat would have expired. So if without election before February 12, there is no more Jos North/ Bassa for this session until 2023”.