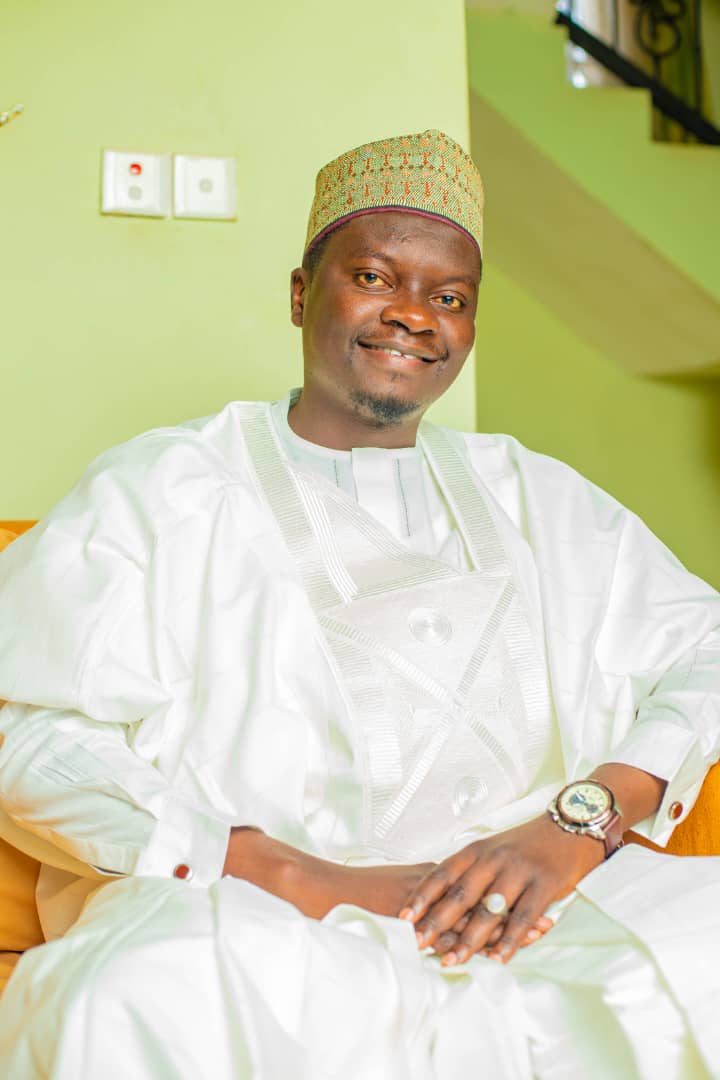 Special Assistant on Executive Relations to the Speaker of the House of Representatives Hon. Lamir Umar Ibrahim has described the massive and overwhelming Youths during the Presidential Flag- off held at the Rwang Pam Stadium Jos on Tuesday as a sign of Victory and acceptance of Sen. Ahmed Bola Tinubu ahead of the 2023 elections.

Hon. Ibrahim while Speaking to our Correspondent in Jos said the successful flag-off held in Jos is an indication that Nigerians Youths Particularly Plateau Youths will massively mobilize and deliver winning votes for the APC Presidential candidate, Sen. Ahmed Bola Tinubu and also the APC Governorship candidate of Plateau State, Dr Yilwatda Nentawe as well as all the APC Candidates come 2023.

“The crowd that welcomes APC in Plateau is massive and overwhelming, APC is waxing stronger and stronger every day, Youths from the plateau and other parts of the country especially the neighbouring state of Nasarawa, Bauchi, Benue and Maiduguri came out in mass to show love and support to APC, it is very clear that APC is winning all seats.

However, Rawang Pam Stadium Jos, the Plateau State Capital on Tuesday was agog with Nigerian leaders including President Muhammadu Buhari, the Presidential candidate of the All Progressives Congress, APC Sen. Bola Tinubu as well as other Party stalwarts who were present at the Rwang Pam Township Stadium, Jos, Plateau State venue of the Presidential campaign flag-off.

Supporters of the Party who were in high spirits filled the over 40,000-capacity stadium as security agents strive to maintain order and those who could not gain entrance filled the adjoining streets causing gridlock all over the State Capital Jos.