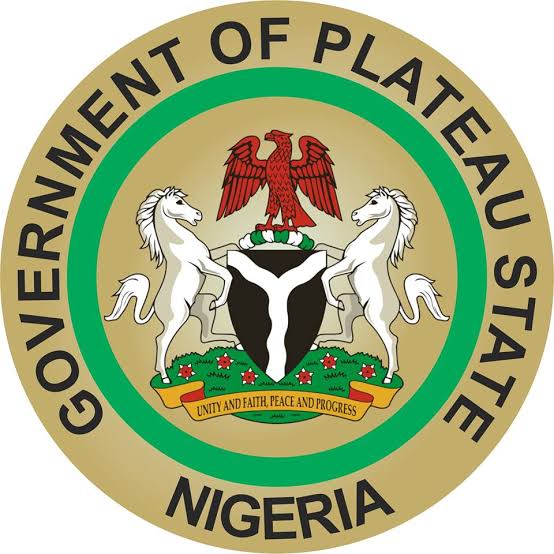 The Plateau State Government has concluded plans to train, equip and engage 3,000 Vigilante Personnel who will be deployed across the 17 Local Government Areas of the State to complement the efforts of the security agencies in tackling insecurity.

Secretary to the Government of the State, Prof. Danladi Atu said the decision became imperative on account of the inadequate security personnel to address the rising insecurity in the State.
Prof. Atu said security is everyone’s business and should not be seen as the exclusive responsibility of government.
He said the personnel will ensure intelligence gathering, rapid emergence response to security issues and ensure the security of lives and property of the citizens in the State.

Prof. Atu made these disclosures when he met with the Executives and Members of the Plateau Bloggers and Online Media Association at the Old Government House Rayfield Jos, Plateau State.

He also hinted on the plan by the government of the State to ensure full enforcement of the earlier ban on motorcycle operation within Jos and Bukuru Metropolis as well as place ban on their operations in other Local Government Areas in the State beyond 8pm.
He said strategic security base will be established across the State to enforce compliance with the ban as well as ensure quick response strategy.

He assured of the State government commitment to demonstrate the political will to nip in the bud the insecurity bedeviling the State.
He said Bloggers are now an Institution hence the need to partner and collaborate with them to achieve greater peace in the State.
He admonished them to be peace builders even as they work together as partners in progress.
Prof. Atu urged the public to be more security conscious and monitor strange persons in their domains.

The Director General of the Plateau Peace Building Agency (PPBA), Mr. Joseph Lengmang urged the Online Media Practitioners to be peace promoters and come up with robust ideas that will change the toxic narratives that are heightening tension in the State.
He lauded the roles being played by the group in peace building, promoting harmonious living and enhancing growth and development.

The Online Media Practitioners called on the government to demonstrate the political will and come up with sound measures and policies that will enhance a peaceful, safer and secured State as no prosperity can be achieved in a chaotic society.
They promised to share intelligence information for use by the appropriate authorities to prevent attacks.

They also urged government to equip local vigilante group and neighbourhood watch who are conversant with the terrain and can assist in preventing attacks and killings.

They also urged the Governor to convene a Stakeholders’ meeting where decisions that will enhance peace and security of the State will be reached and implemented.
The Online Media Practitioners called on government to give greater attention to equipping the Operation Rainbow and fund the Plateau Peace Building Agency for better results.