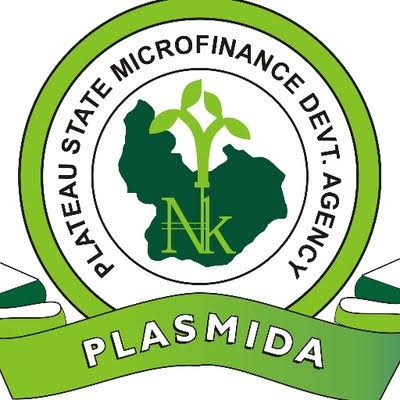 In a congratulatory message signed by the Chairman of the Association, Hon. Peter Dama the group said the appointment is well deserved.

The Association called on Mr. Bomkam to work assiduously to to carry the Small and Medium Scale Enterprises in Plateau State to higher levels.

“We, the members of the Plateau Agro Processors Association are solidly behind you and will continue to pray for your success” the statement said.

It will be recalled that Gov. Simon Lalong in a letter signed by the Secretary of the Government of the State, Prof. Danladi Abok Atu dated 2nd July, 2021 approved the appointment of Mr. Wuyep Bomkam as the New DG PLASMIDA while Mr. Haggai Haruna Gutap who was DG PLASMIDA was appointed the Technical Administrative Head of the Plateau State COVID-19 Action Recovery and Economic Stimulus (CARES) Programme.

All the appointments are with immediate effect.

(BE-iT) Cohorts:Take a leap of faith and make your dream come true as a business enthusiast

BE-iT COHORT TWO: A VISTA OF HOPE FOR THE AFRICAN YOUTH