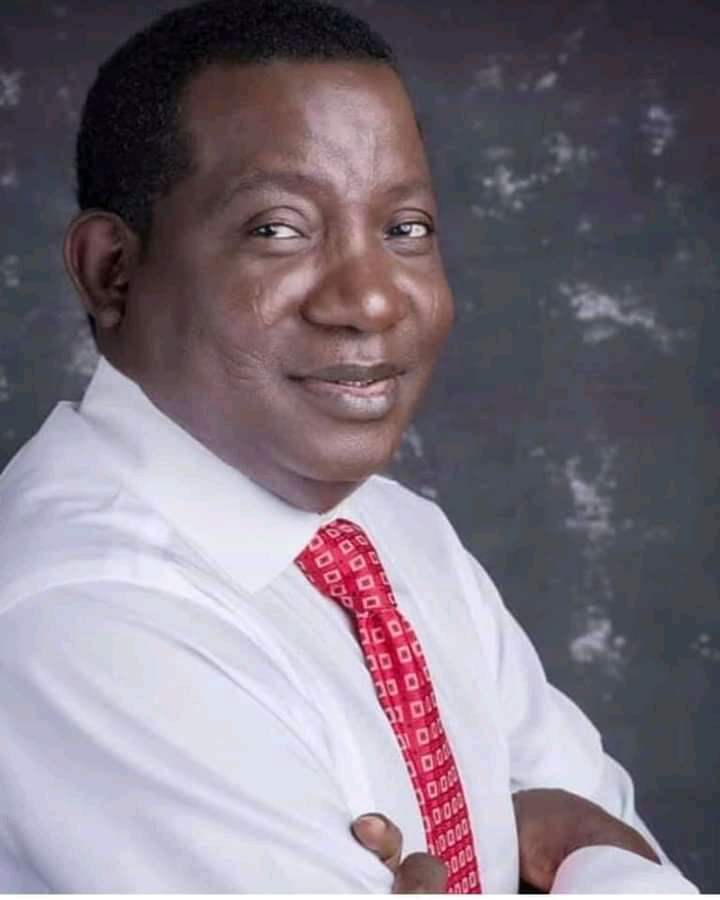 Plateau Youths Stakeholders for Peace have reaffirmed their support for Governor Simon Lalong’s peace building efforts that ensured relative peace for the past 6 years until the recent disruption by enemies of the State.

The Non Governmental Organisation (NGO), in a statement signed by their Coordinator, Bar Steve Gyang, further commended the Governor for the proactive measures to nip the conflict in the bud.

In simultaneous meetings which held in headquarters of the three Senatorial Zones, the stakeholders commended Plateau House of Assembly for unanimously giving a resounding pass mark for meeting up with the resolutions of the Assembly.

It would be recalled that Hon. Philip Dasun, Chairman House Committee on information, in a press conference at the Assembly complex on Thursday, said the reasons why the Assembly Members gave Governor Lalong kudos for vigorously taking steps to normalcy in record time by “meeting five out of the six resolutions of the Assembly. “
The stakeholders also commended the good people of the state for resisting conflict merchants who planned to exploit the conflict to promote total breakdown of law and order for political gains.

They commended the Governor for
the improvement of security situation in the state by engaging the security operatives, arrest of perpetrators to face justice and the anti land grabbing law.
According to the NGO, “the plan to discredit the populist government of Gov Simon Lalong, has been uncovered and will soon be exposed if such detractors do not retract their steps.”

They further commended the peaceful conduct of Local Government party primaries elections as well as congresses at the ward and local government levels.

They alerted citizens of plans by political loosers to plunge the state into breakdown of law and order aimed at truncating the forthcoming Local Government elections.

According to the coordinator, ” our peace loving people must rise up and resist and be on the alert to foil these frustrate politicians whose agenda to infiltrate the Plateau State House of Assembly has failed woefully.”
They called on security agencies to investigate the perpetrators and bring them to book.