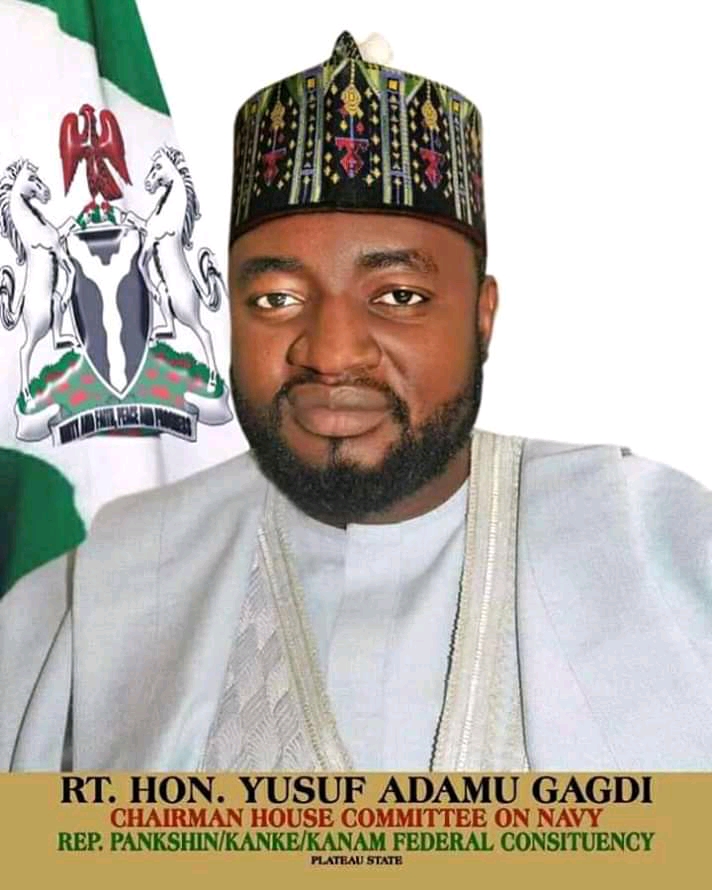 Member representing Pankshin, Kanke and Kanam Federal Constituency in Plateau state Hon Yusuf Gagdi, has condemned the killing of Daciya Dalep, his constituent and student of University of Maiduguri, by terrorist .

Gagdi, in a statement made available to Newsmen on Wednesday in Jos, described the incident as “inhuman”

Our correspondent reports that Dalep, a native of Jing in Pankshin Local Government Area of Plateau, was abducted two weeks ago by the insurgents on his way to Maiduguri to resume school.

The statement reads that i condemn in the strongest terms, the gruesome execution of Daciya Dalep, a native of Jing in Pankshin and a Biology/Education student of University of Maiduguri by members of the Boko Haram.

“I am devastated by the excruciating lost of this promising young man, and more pathetically, in a gruesome manner one could not wish for his arch enemy.

“This has, once again, brought to fore the nightmarish experience of people living in the insurgency ravaged Northeastern part of Nigeria,” he said.

The lawmaker called on governments at all levels to redouble efforts at ending insurgency in the North-East and other security threats in other parts of the country.