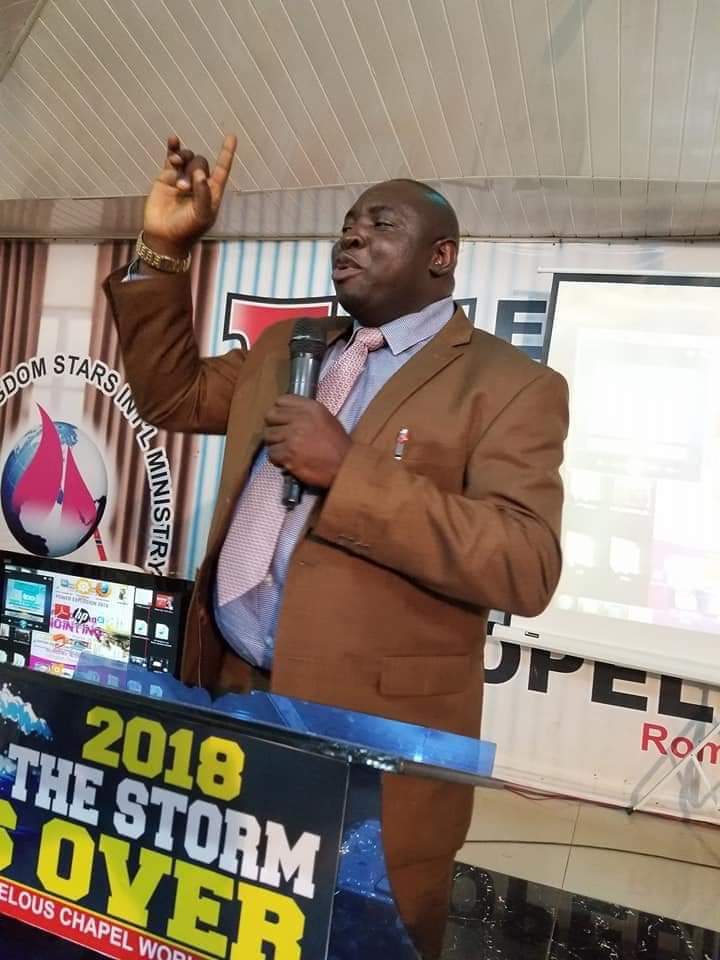 I have been observing happenings in my dear country in recent days with great pains.

The pain has made me to raise certain concerns.

Is this how we are going to continue as a nation? If the answer is yes, then I ask again, for how long? Are Nigerian armed forces accepting outright defeat from insurgents and other criminal elements in the system? If yes, why can’t we look for external assistance?.

Loosing innocent lives EVERYDAY for the fault that is never theirs is NOT palatable.

While heavily armed security men are protecting few citizens, the majority of the people are left to their fate.

I am pained by the manner in which 13 youths were gruesomely murdered in my village in Kombun, Mangu local government area and as at the time I am writing this statement, nothing reasonable has been done. Why?

Those who are supposed to act only condemned it verbally and nothing more.

Another disturbing incident is the killing of a 200 level student of the famous University of Maiduguri Ropvil Dachiya Dalep, again from plateau state on his way to resume school.

This is one out of many. Why, why why?

Am also weeping for the execution of my colleague the CAN chairman of Michika local government area, Lawan Andimi which is one of the most recent killings carried out by the insurgents.

For how long? My country men? When will this end?

I sincerely commiserate with the families who lost their loved ones in all the avoidable circumstances.

Those who were killed are victims of circumstances. I pray God to grant them peace and to the families, the ability to bear.

May God deliver us from the current situation that we found ourselves in.