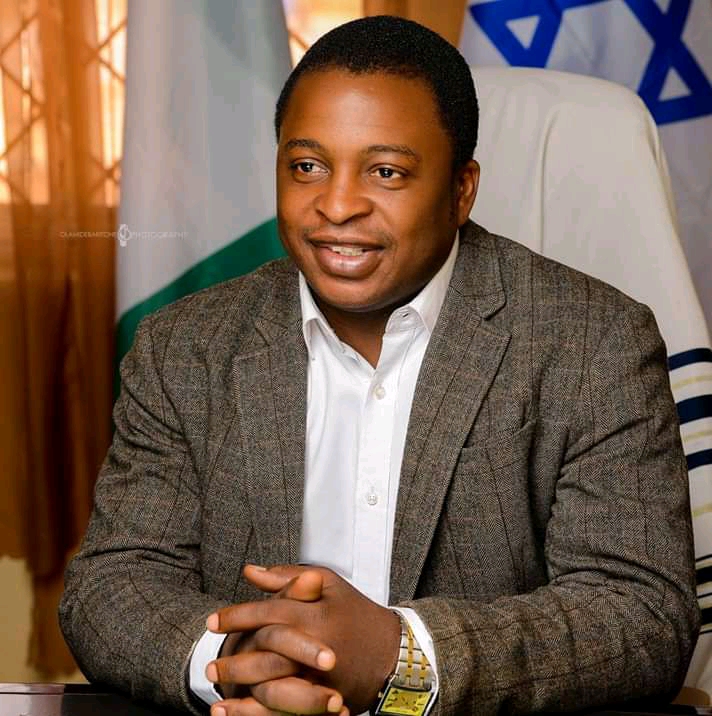 Chairman of the council, Dr. Fabong Jemchang Yildam, in a statement made available to newsmen in Jos reads that it is with sadness in our hearts that we received the news of the gruesome murder of a law abiding Nigerian and a Plateau son Ropvil Daciya Dalep by the rabid and blood thirsty Boko Haram.”

“We condemn the killing of Ropvil a 200L Biology student of the University of Maiduguri who was abducted while returning to school two weeks ago. This is one death too many to bear.”

“Recently we issued a statement condemning the killing of three (3) Plateau youths and the constant harassment of innocent Nigerian youths by these senseless elements. We are indeed pained that our young people have become targets for terrorist despite our peaceful and receptive nature.”

“This gruesome murder of an innocent Plateau son is totally unacceptable and unjustifiable. It is an outrage to freedom of religion movement and respect for human lives.”

Fabong further said ” This is a serious setback for us in the quest for religious freedom. As a group We seek a day where all persons irrespective of religious beliefs become great allies in the quest for a safe and free society for all humans. We strongly believe that humans are born free and equal and should enjoy their full human rights and achieve their full potentials in a safe and loving society irrespective of background and belief.”

In the same manner, we also wish to unequivocally condemn the gruesome murder of another CAN official by the same Boko Haram within the week.

“We demand that the perpetrators be brought to justice and receive punishment commensurate with the crime they have committed. Government must intensify the war against Boko Haram and other terrorist groups in Nigeria and must ensure the safety of Nigerians anywhere in the country.”

The PYC boss further said “We wish to declare a three (3) days mourning period for Ropvil and other compatriots who have lost their lives to the dastardly acts of these terrorist. We call on Plateau youths to have black armbands or wear black clothes as a sign of mourning starting today Wednesday 22 to Friday 24th January 2020. We remain law abiding even in this period of darkness and mourning.”

“We also commiserate with the immediate family of the martyr and others whose lives were untimely snuffed out. For the victory of evil over good can only be temporary. “