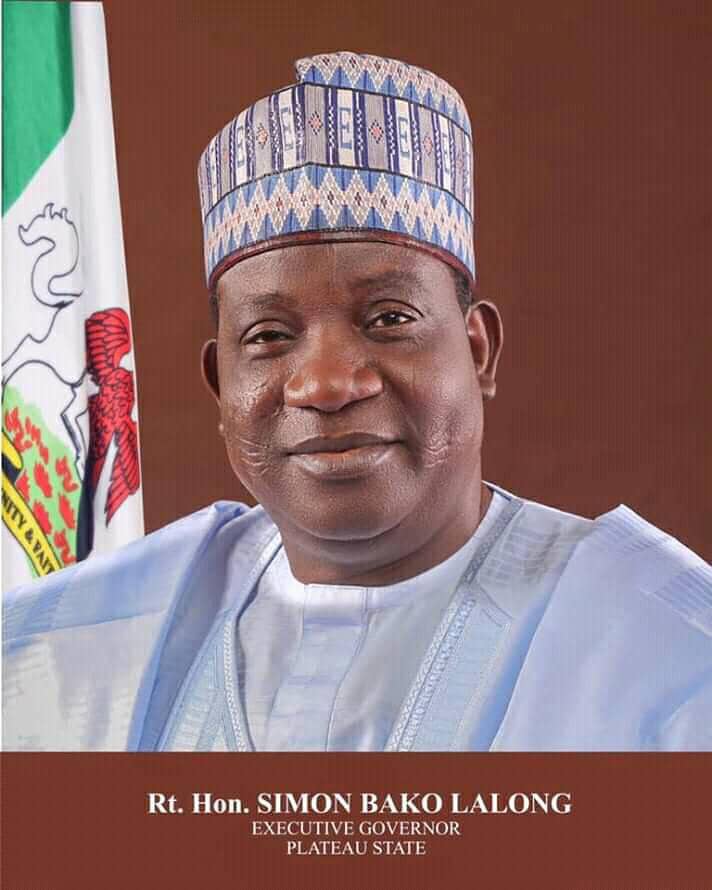 Northern Governors Forum has condemned the alleged gruesome murder of Reverend Lawan Andimi, who was the Local Council Chapter Chairman of the Christian Association of Nigeria (CAN) and also a pastor with the Church of the Brethren (EYN) at the District Church Council of Michika Adamawa State by terrorist group.

This was contained in a statement signed by Dr. Makut Simon Macham Director of Press and Public Affairs to the Governor of Plateau State and Chairman Northern Governor’s Forum

It reads that ” The Chairman of the Northern Governors Forum and Plateau State Governor Simon Bako Lalong described the act as yet another sad tale of the inhuman activities of the terrorist group which is bent on unleashing sorrow in the hearts of Nigerians.”
While commiserating with the family of the late clergyman, the Church and people of Adamawa State, Lalong urged them not to allow the ugly incident affect their faith in God and love for humanity as the death of the late Clergyman cannot be a catalyst for hatred among Nigerians who are disgusted by the cruelty of the terrorist organisation.
He said the Northern Governors Forum remains United in their support for security agencies to continue to rise up to not only terrorist groups, but all forms of criminality that seek to divide the country along ethnic, religious or political lines.
Governor Lalong emphasized that the Northern Governors Forum stands shoulder to shoulder with the President Muhammadu Buhari as he rallies the world towards defeating terror groups and their sponsors as well as the purveyors of their bizarre ideology which propagates sorrow, hatred and pain on innocent persons in the name of religion and others claims.