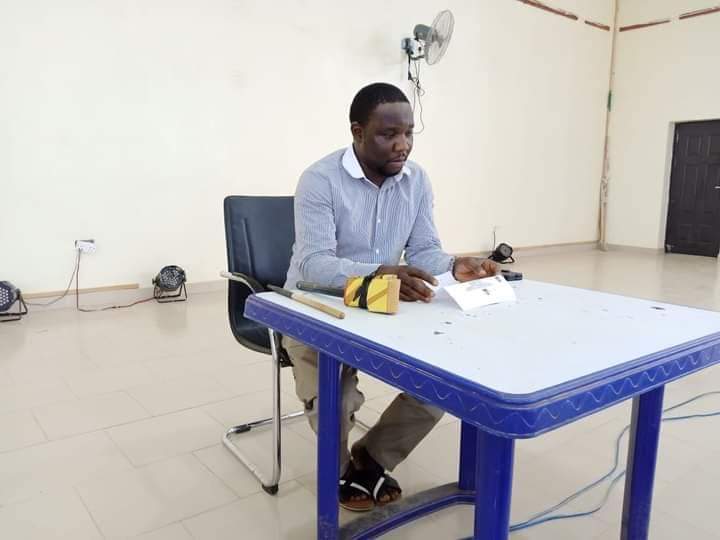 The twelve (12) Members who attended the Plenary session suspended 6 other Members for contravening the procedures of the House by going ahead to allegedly impeach Rt. Hon. Nuhu Abok as Speaker and immediately electing Hon. Yakubu Sanda representing Pengana Constituency as Speaker a situation that did not go down well with some Members of the Assembly.

Hon. Philip Dasun was said to had moved his motion for suspension of the Members that breached the procedures of the House.

The Six Members suspended are to face Committee on Judiciary, Ethics and Privileges according to the resolution of the Members.

Two Members were said to have tendered apologies over their inability to attend the plenary.