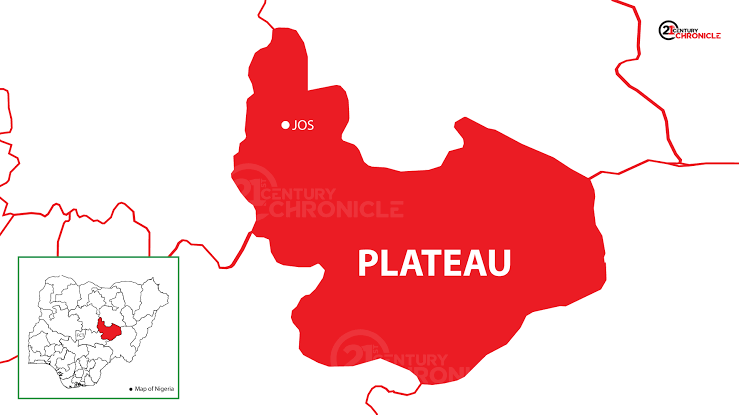 Rising from its meeting held on Thursday 7th April, 2022 the Plateau Elders Forum has decried and condemned the lingering attacks on Communities in Miango area of Bassa and Rantis in Barkin Ladi LGAs as well as the rising spare of Kidnapping in Plateau State.

The group commiserate with relatives of the bereaved and prayed God to grant speedy recovery to the injured while calling on government to acknowledge its inability in the past at stemming the violence and adopt drastic approach in synergy with the Military.

In a statement signed by its spokesman Elder Jonathan Ishaku and available to this medium, the Forum hinted that the Military is in a vintage position to deal decisively with the assailants in accordance with the Federal Government designation of such non-state actors as terrorists owing to the Military Barracks domiciled in Rukuba, Bassa LGA.

According to the Forum deploying drastic approach become imperative on account of the heightened political activities in the Country and the need to provide a more conducive environment for a peaceful political transition.