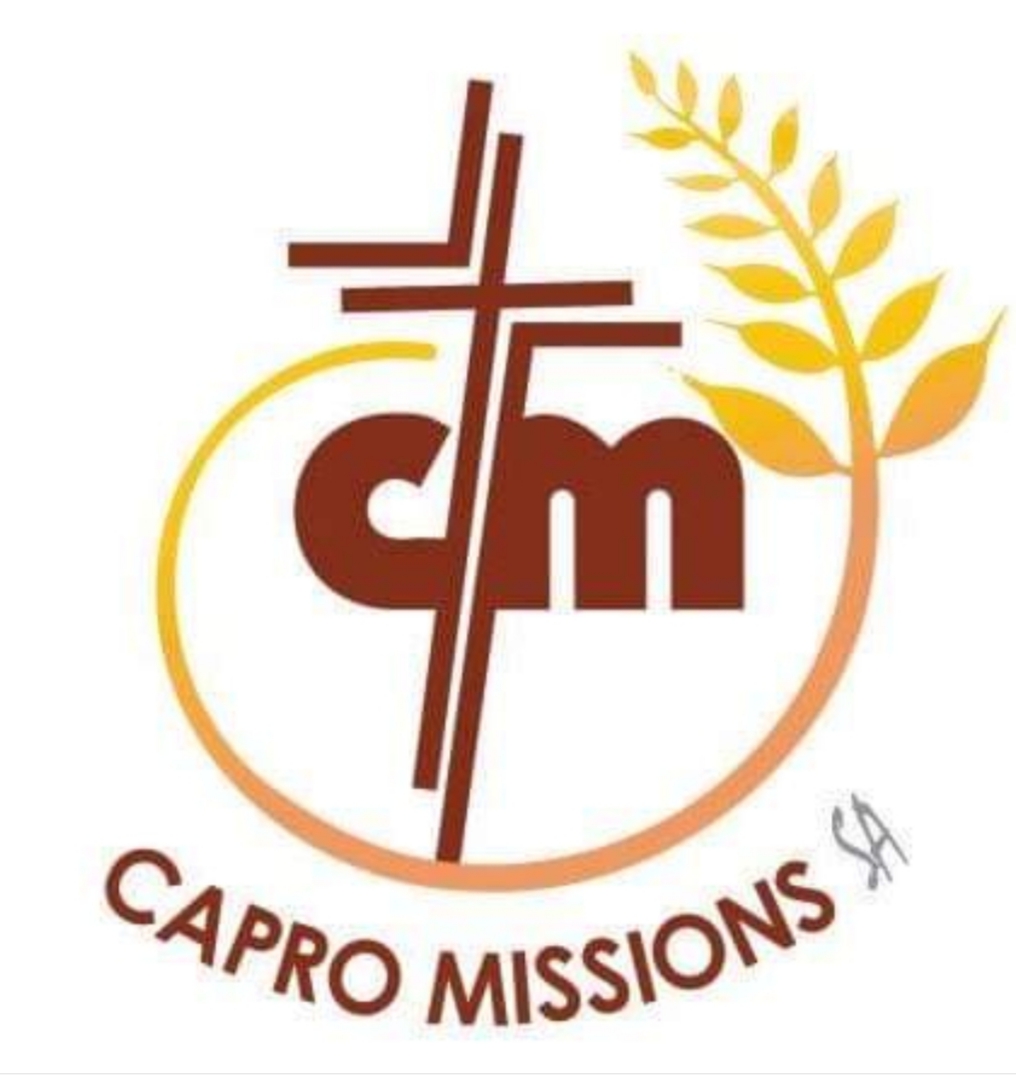 It would be recalled that two Students of the School were kidnapped while one escaped during the gun duel between the kidnappers and security operatives while the other was taken away by the Abductors.

Troops of Operation Safe Haven achieved the rescue through sustain and rescue without the payment of ransom.

In a statement made available by the Media Officer of Operation Safe Haven, Maj. Ibrahim Shittu, the rescued Student is hale and hearty and has been reunited with other Students in the College.

The security outfit reassured the law abiding citizens of their safety and its determination to bring lasting peace across its Joint Operational Areas, therefore solicits for further support and cooperation of the general public.